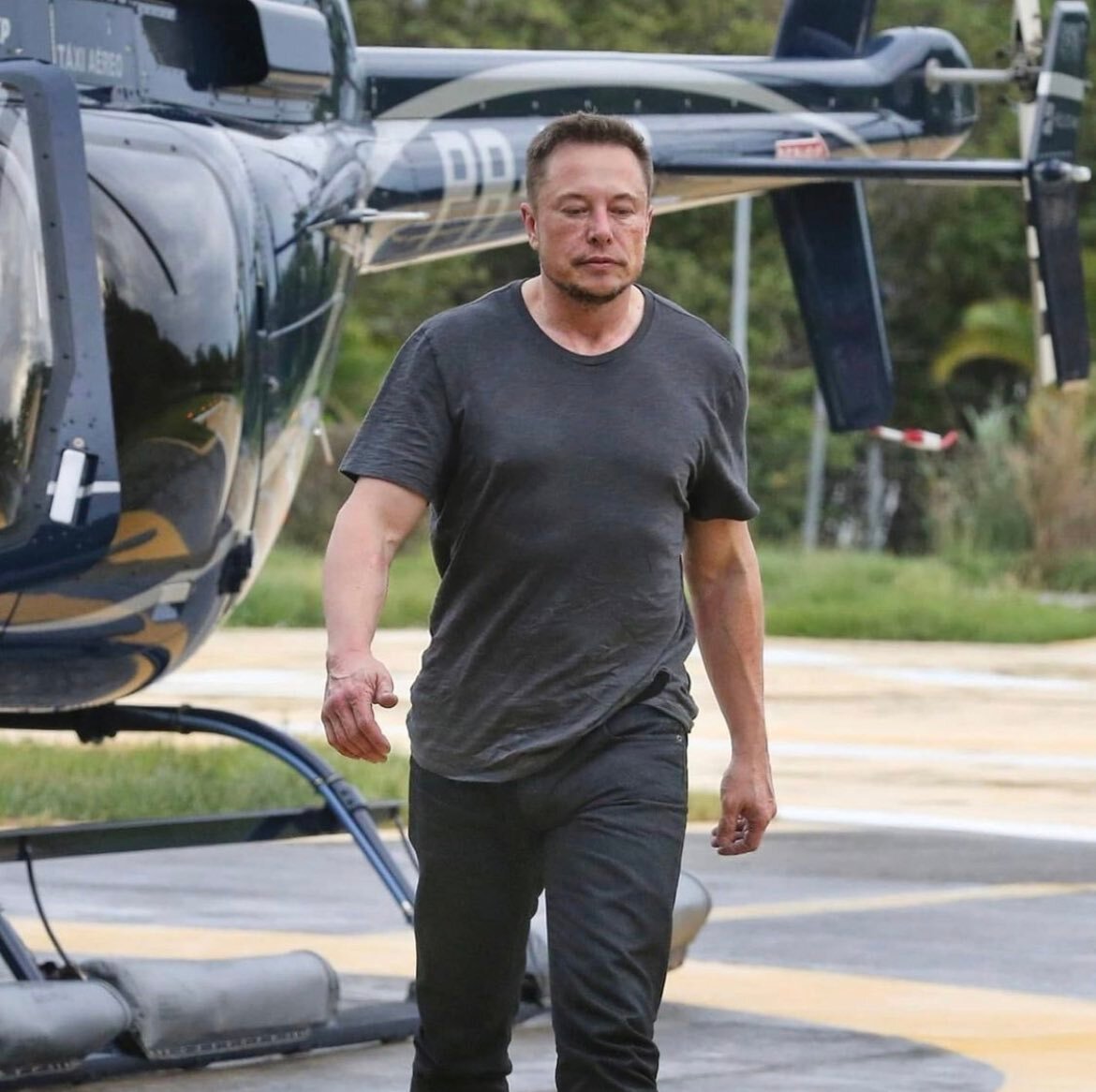 Elon Musk said Thursday that he’s not building a private airport outside of Austin, Texas.

Local Austin news site Austonia reported last week that the Tesla and SpaceX executive was planning on building a new airfield in Bastrop outside of the city, in close proximity to his newly-purchased Boring Company property as well as the Gigafactory site, which he made Tesla’s headquarters last year.

But Musk took to Twitter to push back on that claim.

“Not true,” he tweeted in response to an article detailing the news. “Tesla is 5 mins away from Austin International airport. Would be silly to build another private airport, however the existing commercial airport needs another runway, as Austin is growing fast!”