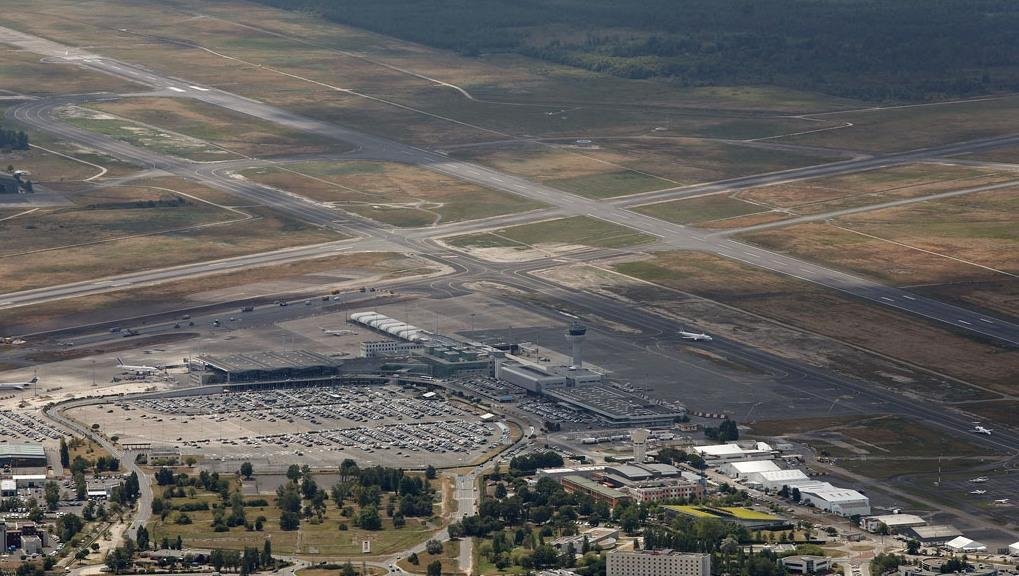 A Condor flight from Hamburg to Lanzarote has been redirected to the French airport after sending out an emergency alert.

It comes after two flights declared on-board emergencies in the air above France within minutes of each other this morning.

A Ryanair flight from Liverpool to Spain:

And a Germanwings flight from Dusseldorf to Faro:

LIVE: Germanwings #4U9642 has declared an emergency and diverting to Bordeaux pic.twitter.com/AFdtAW13bw – @NikPhillips666

Both planes landed at Bordeaux airport after declaring medical emergencies on board the aircrafts.

It is not yet know what sparked the emergency alert on the Condor flight DE1438.