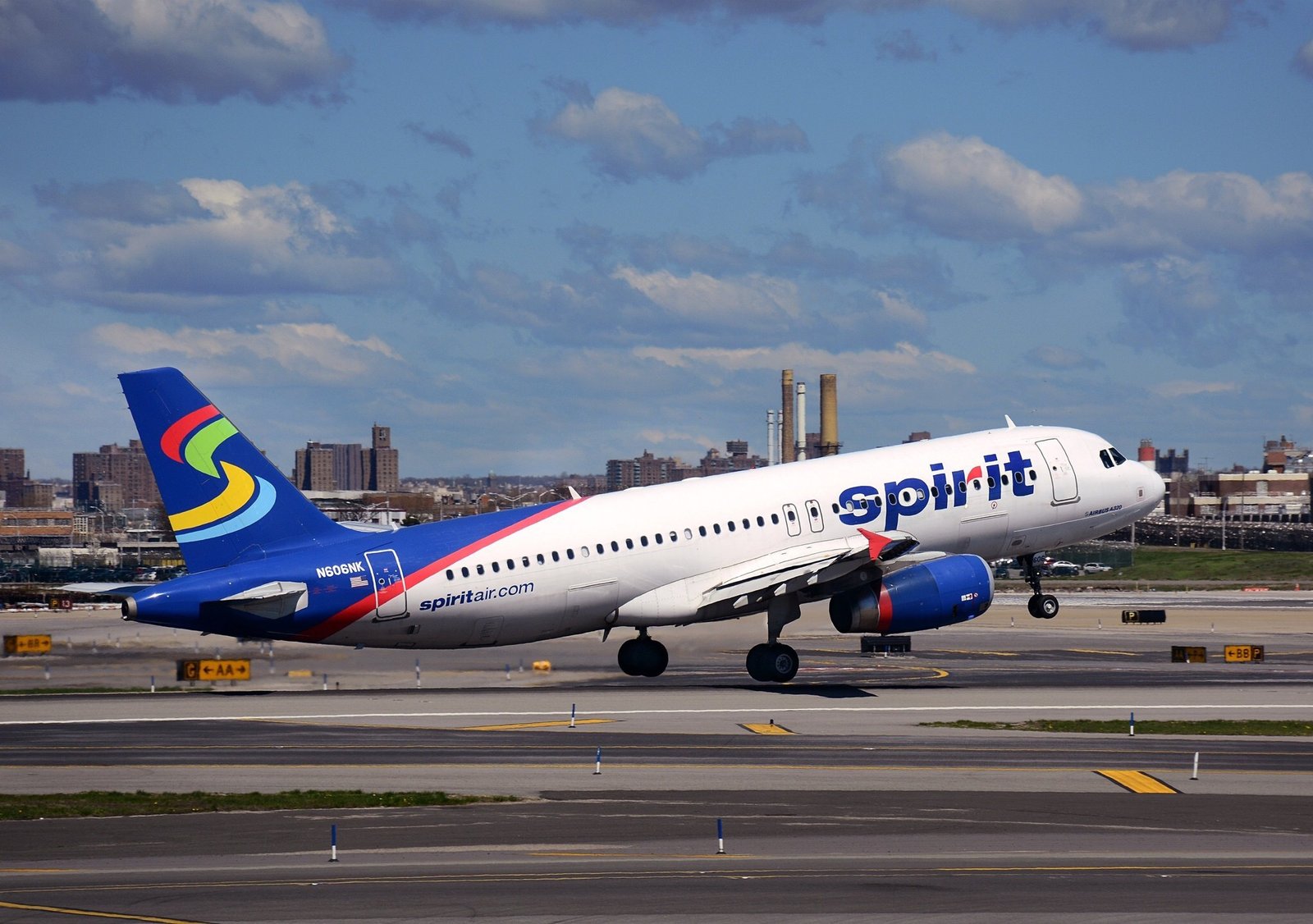 Six people were hospitalized Friday after a Spirit Airlines plane had to make an emergency landing at Orlando International Airport, said Carolyn Fennell of the Greater Orlando Aviation Authority.The plane was heading to Latrobe, Pennsylvania, but was forced to land due to smoke in the cockpit, she said.

Officials did not say the condition of the six people who were hospitalized.

Spirit Airlines officials said it was not an emergency landing and that there no smoke, but instead a problem with an air conditioner pack.