EMERGENCY A Boeing 737 carrying the Dallas Stars hockey team was forced to return to a St. Louis-area airport because of smoke in the cockpit 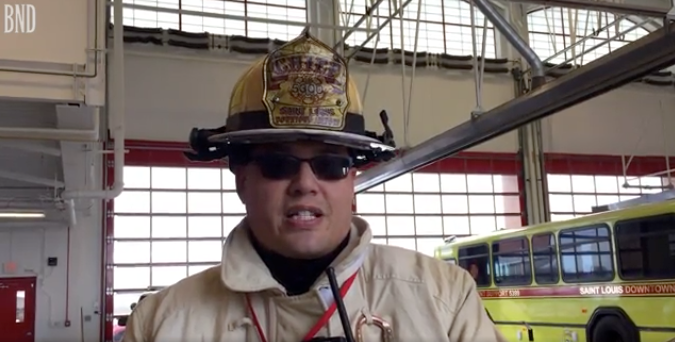 A plane carrying the National Hockey League’s Dallas Stars landed safely at St. Louis Downtown Airport despite having smoke in the cockpit.

The Stars 737 airplane took off at 11:52 a.m. to head to Los Angeles for their next game with the Kings, but less than five minutes into the flight had to turn around because of smoke in the cockpit. The team was in St. Louis for a Saturday night game against the Blues.

The plane was carrying 50 passengers, the team and its personnel.

After an emergency landing after takeoff due to an electrical issue, the team has boarded a new plane and is currently traveling to LA.