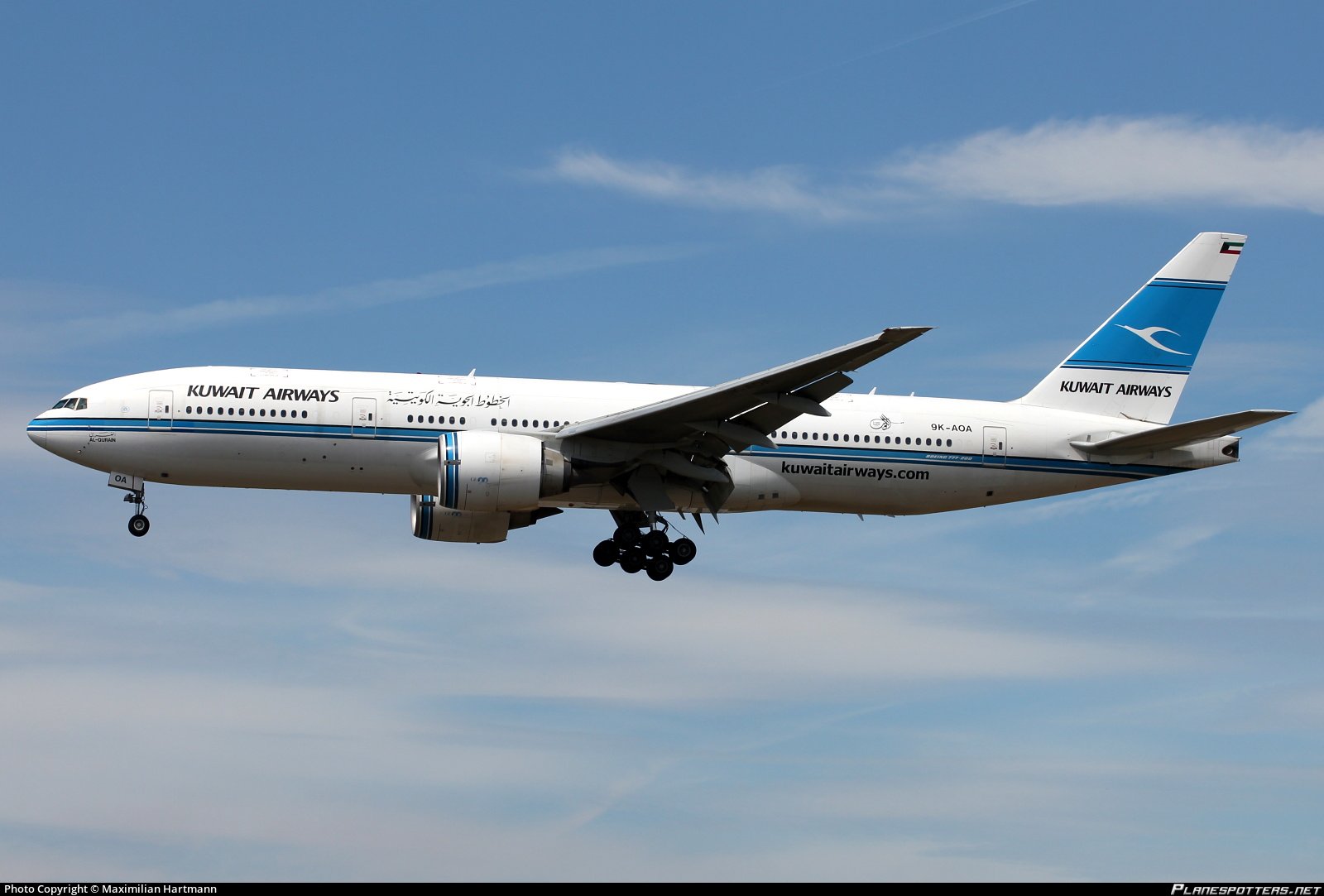 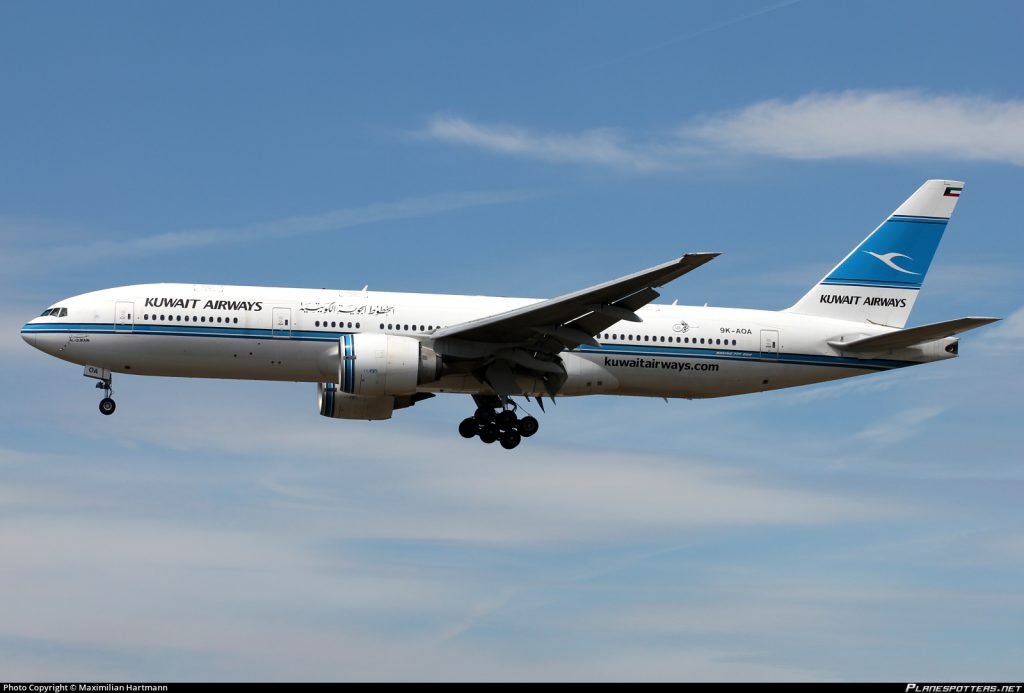 Kuwait Airways Flight #KU117 was travelling from Kuwait to New York when the crew declared a medical emergency.

The Boeing 777-300 #KU117 diverted to Shannon Airport at 0215 yesterday where emergency services attended.

The man was pronounced dead and his body was taken to Limerick University Hospital for a post mortem examination. He was in his sixties and had been travelling under medical supervision.