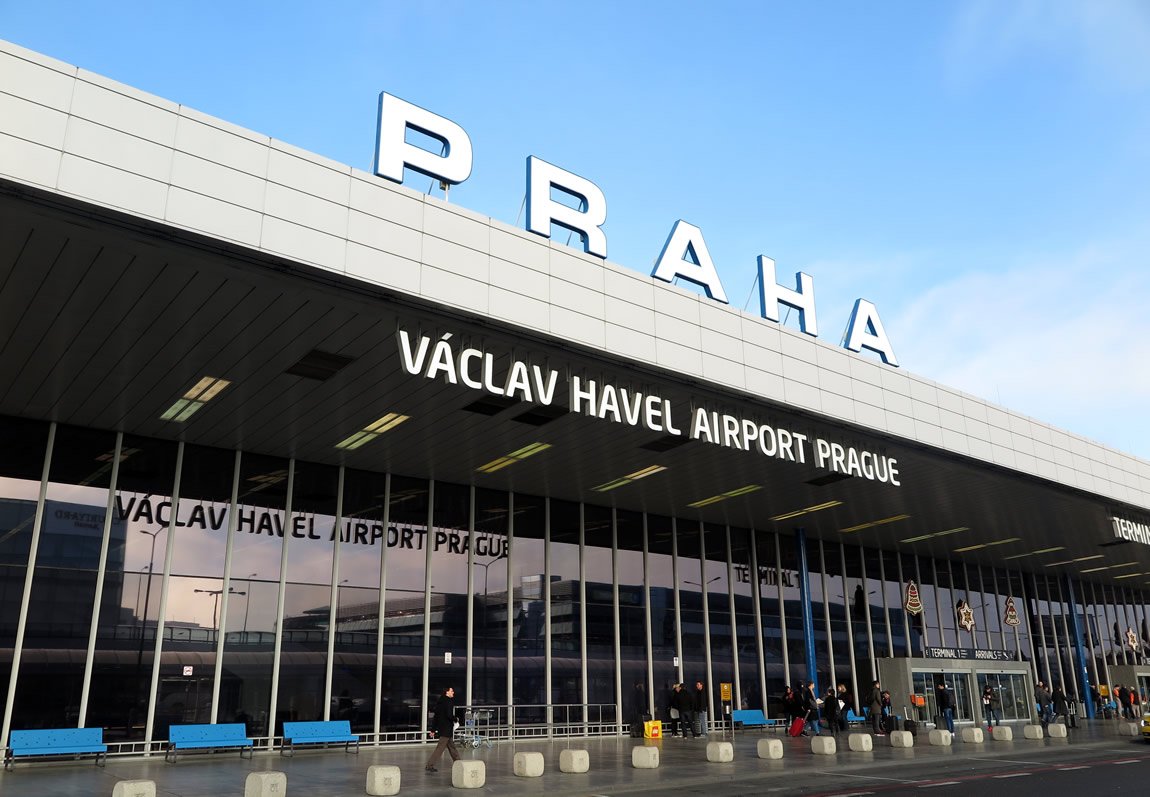 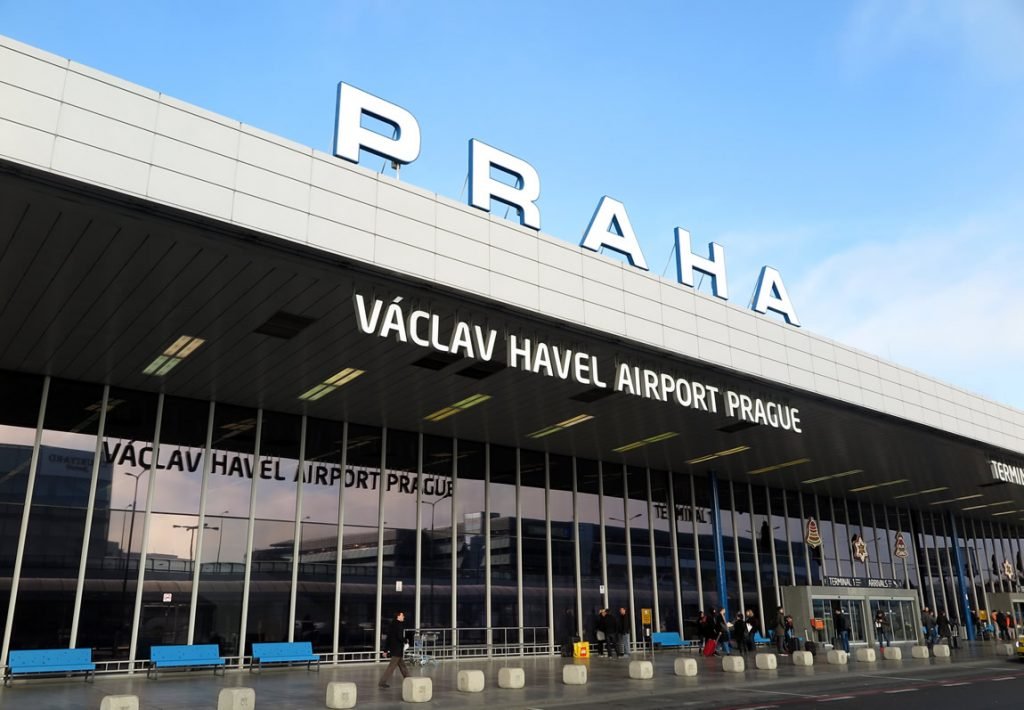 A Boeing 737 operated by a Polish charter airline on Friday made an emergency landing in Prague after a bomb threat by a passenger who was then detained by police, Czech officials said.

“A man who threatened to detonate a booby trap… is in the hands of the Czech police,” Interior Minister Milan Chovanec told the Czech public television.
“The man was Polish, just like most passengers,” he added but declined to say whether the police had actually found a bomb.