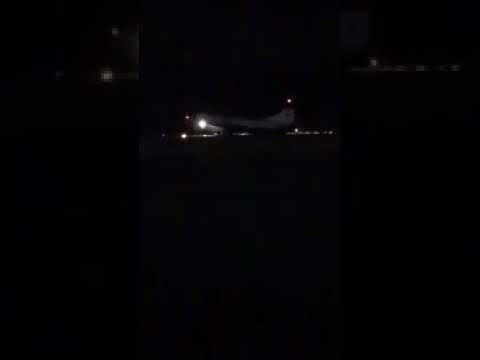 The Convair CV-240 is an American airliner produced by Convair from 1947 to 1954, initially as a possible replacement of the ubiquitous Douglas DC-3.

Featuring a more modern design with cabin pressurization, the 240 series was able to make some inroads as a commercial airliner and also had a long development cycle which resulted in various civil and military variants.

Although reduced in numbers through attrition, the “Convairliners” in various forms continue to fly into the 21st century.