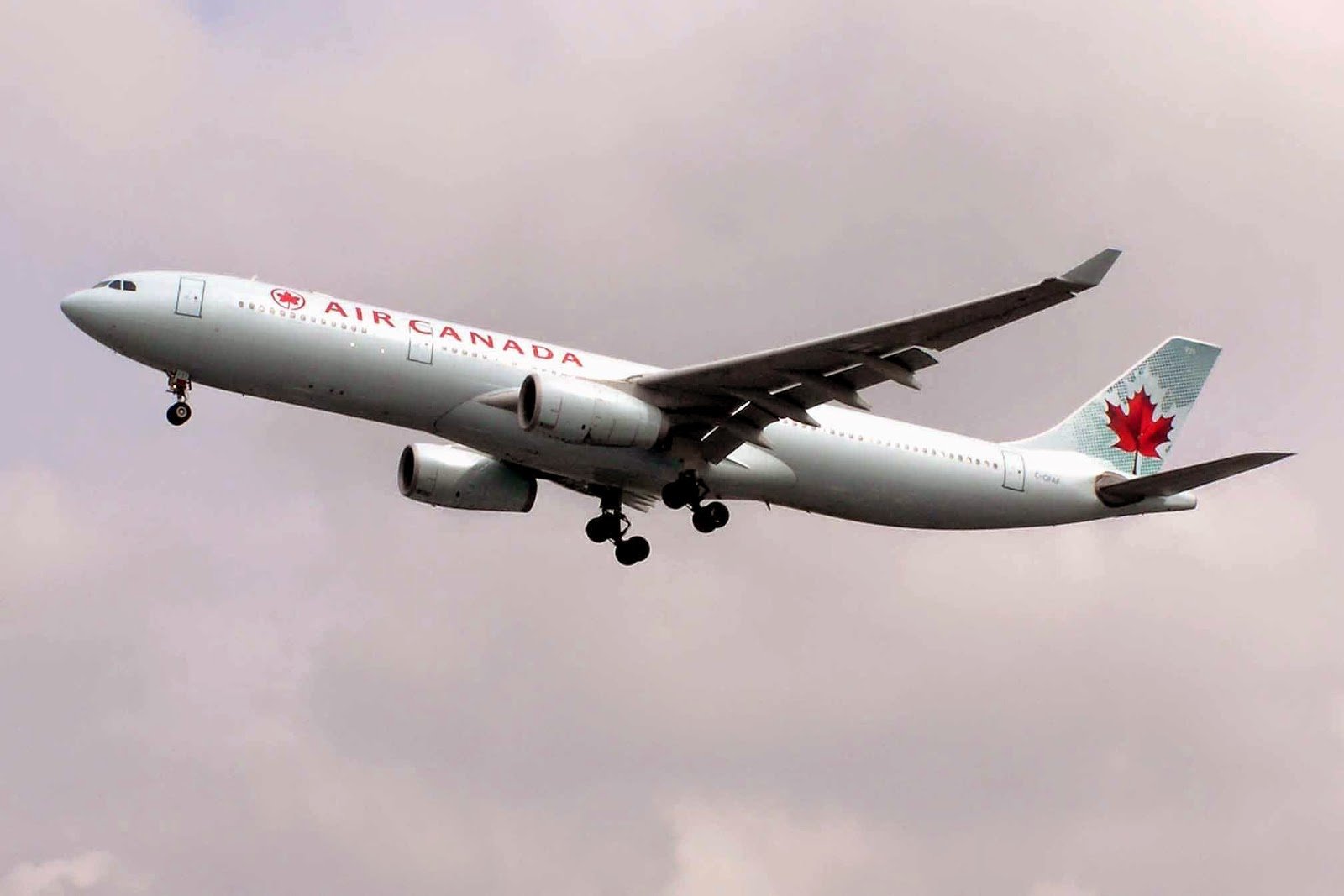 A South African woman was arrested in Halifax on Wednesday for allegedly assaulting two flight attendants during a flight from London to Toronto.
RCMP Sgt. Al LeBlanc says the Air Canada flight had to be diverted to Halifax at about 12:30 p.m. local time.
LeBlanc says police apprehended the woman after it landed at the Halifax Stanfield International Airport and nobody was hurt.
A spokeswoman for the airport says 239 people were on board the flight, which later resumed its journey.
Category: EmergencyBy admin4493December 18, 2014
Share this post
Share on FacebookShare on Facebook TweetShare on Twitter Share on WhatsAppShare on WhatsApp Share on LinkedInShare on LinkedIn