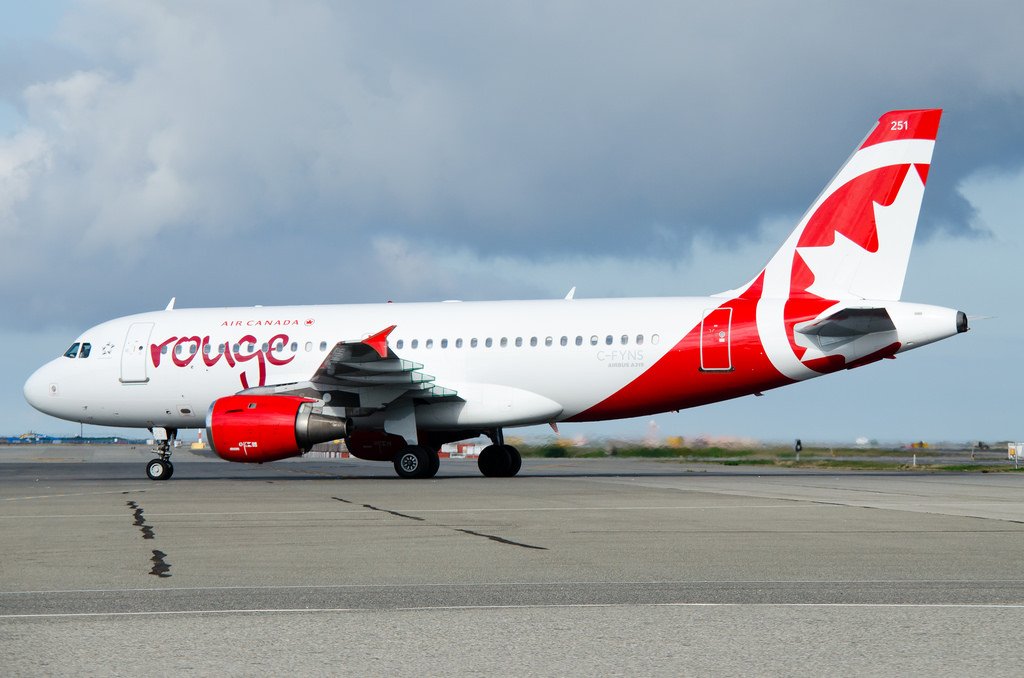 An Ontario man is in federal custody in the United States after allegedly assaulting members of an Air Canada flight crew and trying to open the door of a plane while it was in flight.

Brandon Michael Courneyea was arrested on Monday after Air Canada Rouge flight #AC1805 from Montego Bay, Jamaica, to Toronto diverted to Orlando because of a disturbance on board.

Courneyea yelled at fellow passengers for looking at him, swung pots full of hot coffee at flight attendants and eventually tried to open the door of the aircraft mid-flight after saying “it would only take one guy to take the plane down.”

The A319 (reg. C-FYNS) diverted to Orlando, Fla., where Courneyea was arrested and taken into custody by the FBI.

Air Canada Rouge flight 1805, en route from Montego Bay  to Toronto Monday night, diverted to Orlando due to an unruly passenger. Our crew are trained to respond to such situations and followed standard procedures to ensure the continued safe operation of the flight. Our Captain diverted the flight to Orlando where it landed safely. As this is now a police matter we have no further details to provide.  It should be noted that although the passenger threatened to open an exit door, this is impossible to do during flight.