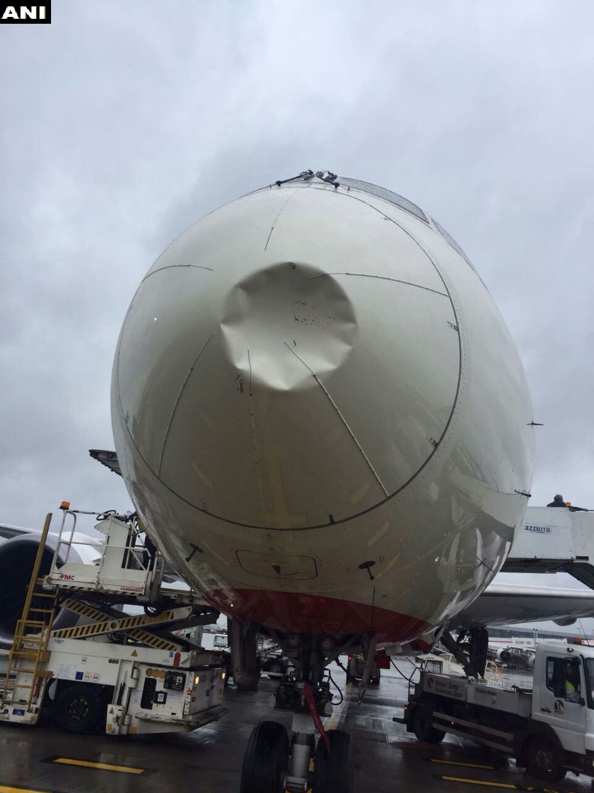 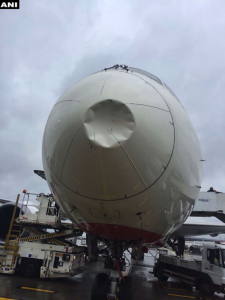 National carrier Air India on Thursday said its Ahmedabad–London-Newark flight was grounded in London after a bird hit the aircraft.

“AI-171 Ahmedabad-London-Newark flight was grounded due to bird hit incident yesterday (Wednesday). Due to this unfortunate incident, London Newark and Newark London flight is cancelled,” Air India said in a statement.

“Due to the bird hit, the nose of the aircraft is damaged and also the radome. Flight is grounded in London and maintenance/repair work is going on,” it added.

“Engineering department is hopeful that the aircraft will be ready for next schedule, that is, from London to Ahmedabad,” it said.

For London-Newark passengers, alternative arrangement has been made, Air India stated.