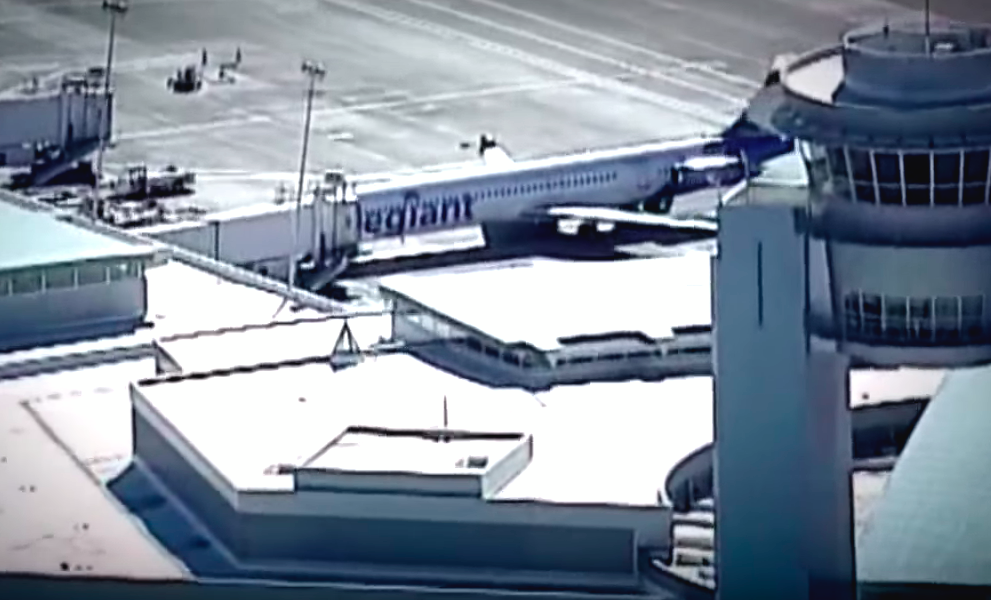 A cabin pressure problem forced the emergency landing of an Allegiant Air plane early this morning, March 2, at Jacksonville International Airport. Eturbonews reported that spokesperson Debbie Jones, spoke with First Coast News and confirmed that the plane landed safely at 8:13 a.m., and taxied to Gate C3. The flight, which originated from Orlando Sanford International Airport, where it took off after 7:30 a.m., was heading to Indianapolis International Airport. There were 155 passengers and six crew members on board. No injuries have been reported.

The jet was evacuated and at Jacksonville airport and passengers were put on a different plane that was sent from SFB to take them to Indiana. The airline said that passengers will be receiving a refund for the flight segment, food at the gate, the option to change their flight to another one in the Allegiant network and $200 vouchers for future travel on Allegiant. NBC Chicago reported that the aircraft was taken out of service and was scheduled to be inspected by maintenance. The cause of the pressurization issue was not immediately known.
Source
March 3, 2016
Share this post
Share on FacebookShare on Facebook TweetShare on Twitter Share on WhatsAppShare on WhatsApp Share on LinkedInShare on LinkedIn