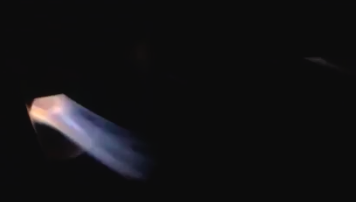 @AmericanAir Flight 1693 DFW to LAS. Engine on fire before being shut off and diverted to Albuquerque. pic.twitter.com/UGNCYAJq58

An American Airlines flight has landed safely at the Albuquerque International Sunport, after losing one of its engines in mid-air.

American Airlines #AA1693 was en route from Dallas to Las Vegas when it reported engine failure and requested an emergency landing.

The plane landed just before 9 p.m. according to Sunport officials.

It’s not clear what caused the engine failure.