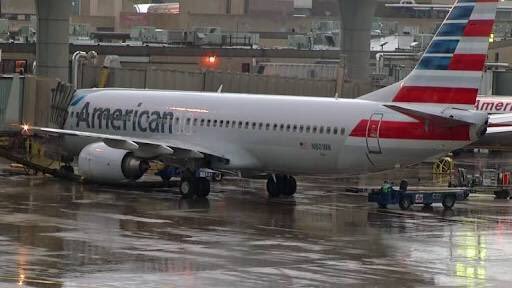 An American Airlines flight from Dallas-Fort Worth to Seattle declared an emergency and returned to DFW Airport after fire was seen shooting out of one of its engines.

The plane carried 130 passengers and a crew of six.

Passengers saw flames shooting from an engine of the Airbus 321 aircraft after they heard “a boom”.

American Airlines says the problem was caused by a compressor stall and that the engine was never on fire.