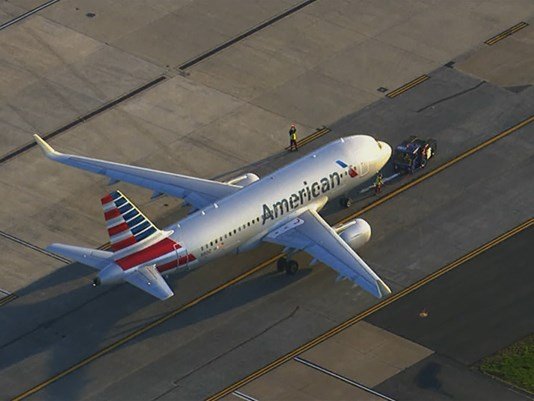 An American Airlines flight from Reagan National hit a flock of birds during takeoff Wednesday evening.

Flight #AA4411 was headed to Fort Myers, Fla., but diverted to Dulles International to make an emergency landing. The plane touched down safely after sustaining the bird strike.

There were 56 passengers on board. No one was hurt.

American Airlines is sending a standby aircraft from Reagan to Dulles to pick up the passengers and fly them to Florida. They’re expected to arrive Thursday morning.

The bird strike damaged the plane, but it’s not known at this time how extensive it is, an American Airlines spokesperson said.