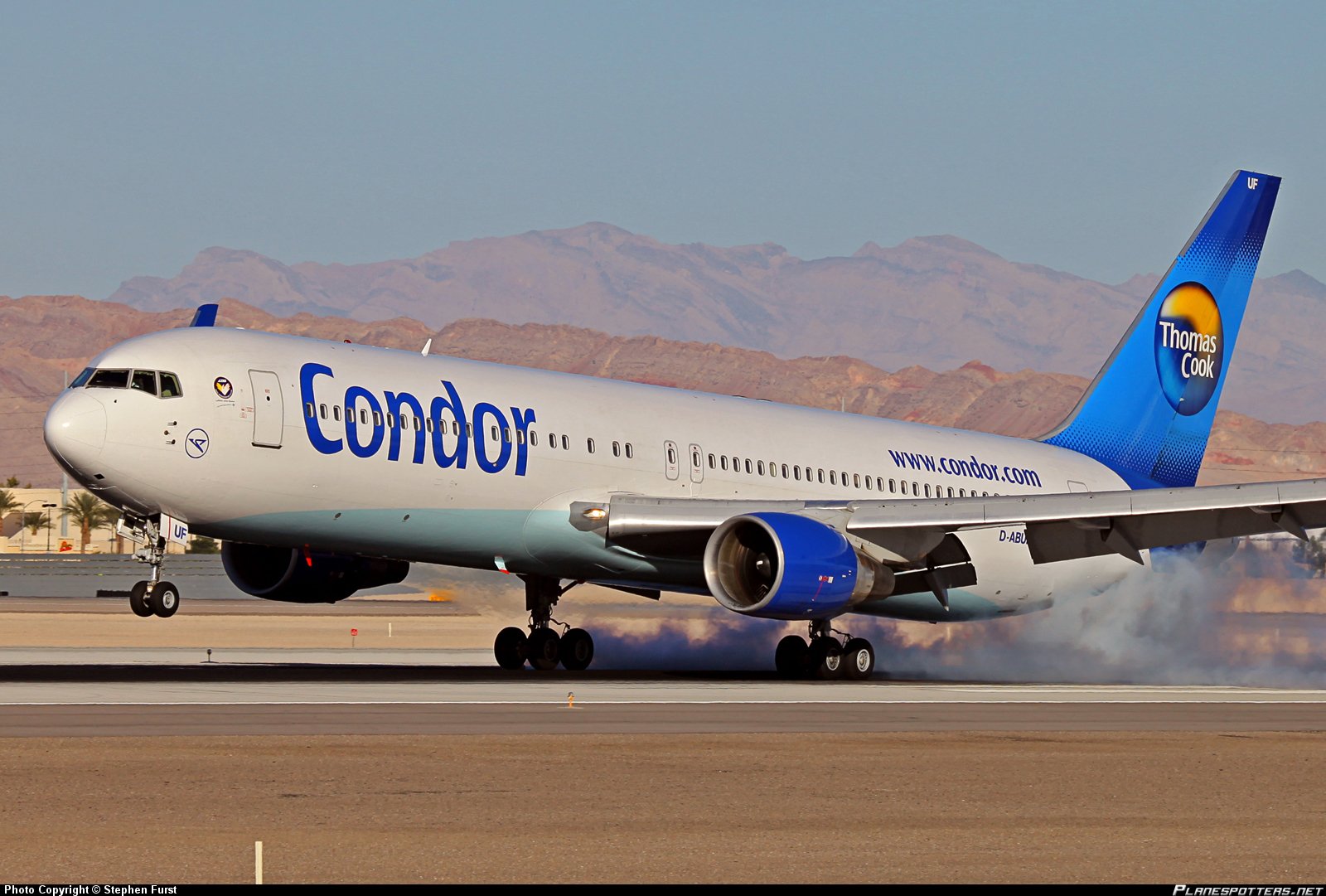 Two fighter jets were scrambled to escort a passenger jet that was forced to make an emergency landing after a woman on board allegedly became unruly over her cat.

Passengers on board the Condor Airlines flight from Las Vegas to Frankfurt claimed the woman brought her cat onto the plane and became enraged when her pet was put in a lavatory by cabin crew.

She allegedly punched a female flight attendant in the face and made threats to ‘bring the plane down’ as the mid-air drama unfolded shortly after take-off.

Nothing like having an emergency landing in #Denver on a 12hr flt to #Europe BC of crazy ladies punching stewardess😳 pic.twitter.com/Uex0b8tgD5