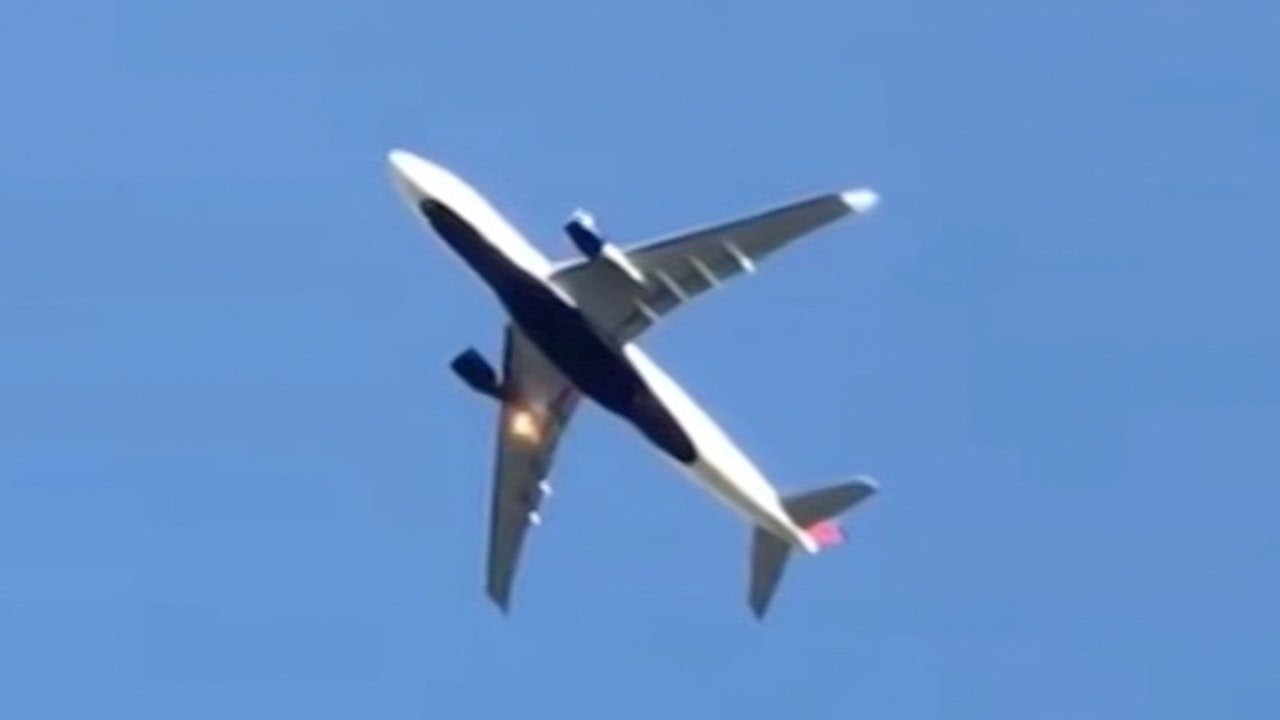 A Delta flight from Beijing to Detroit in the USA had to make an emergency landing on Friday afternoon after one of its engines caught fire.

The fire was reportedly caused by a bird strike, which led to a failure of the right-hand engine, shortly after take-off.

The DL188 flight landed safely back at Beijing International Airport.