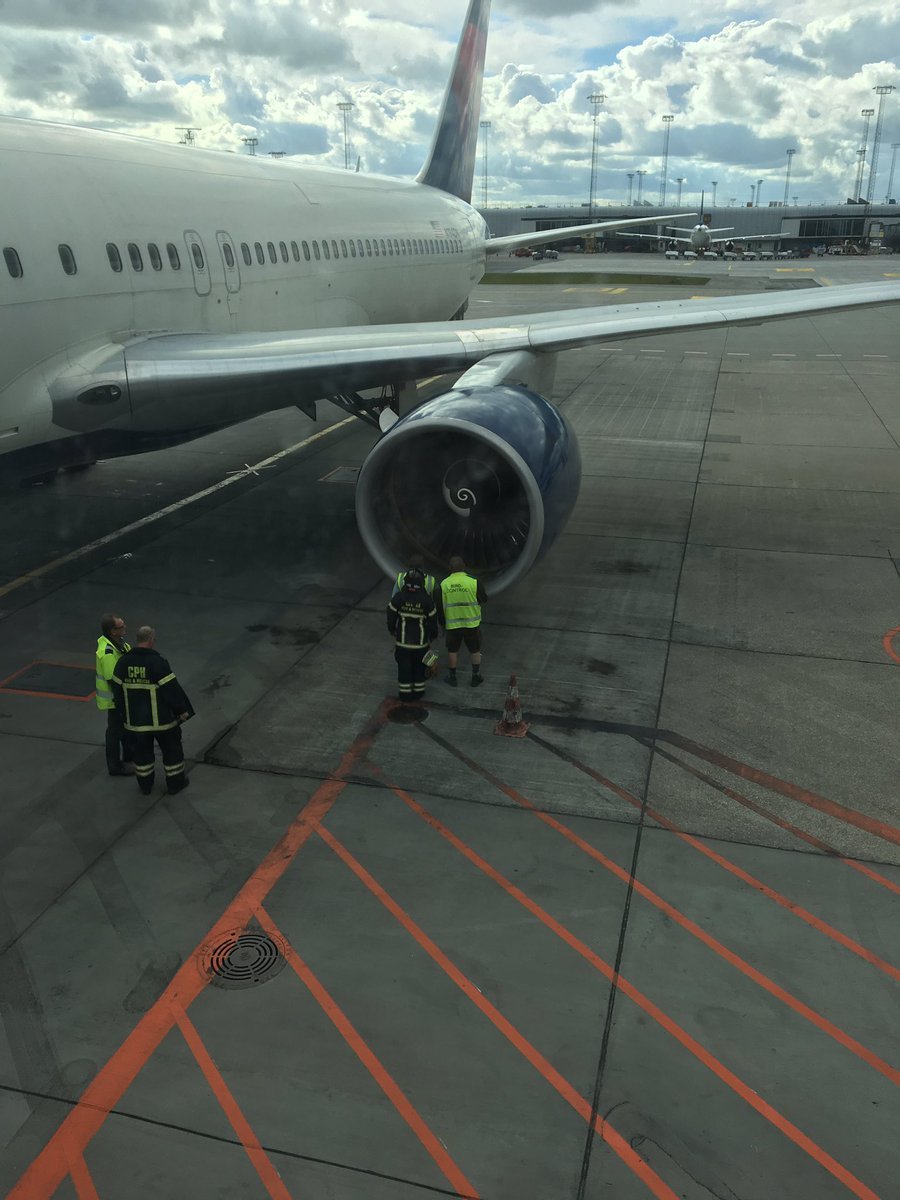 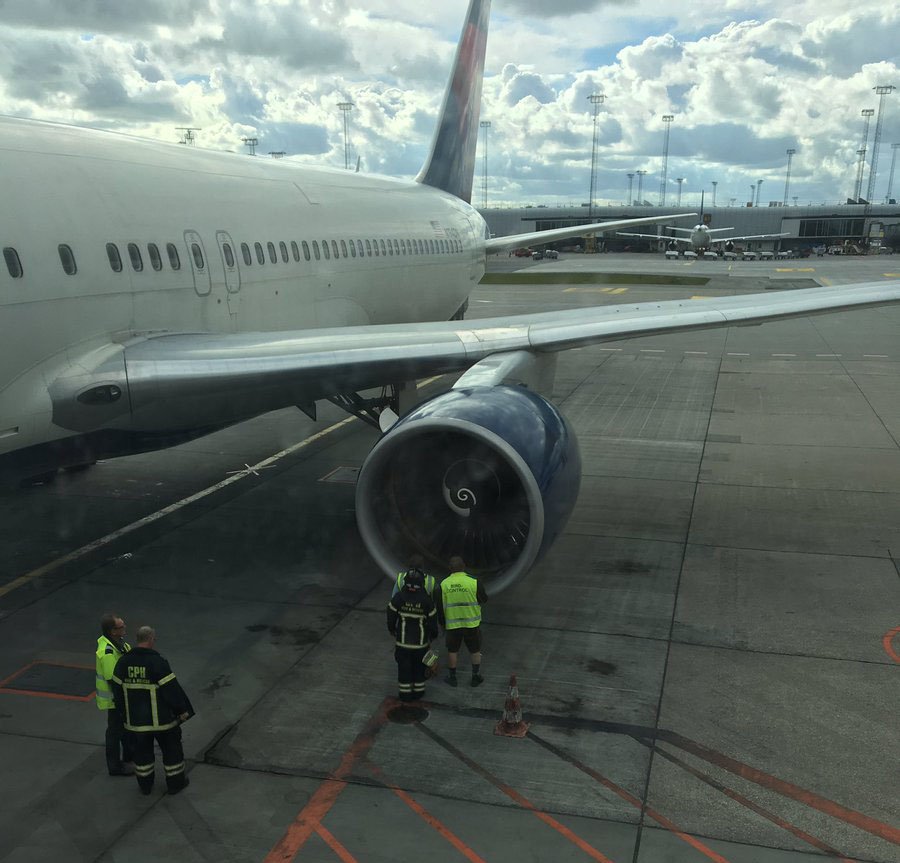 Delta #DL219 Boeing 767 to JFK returned to Copenhagen for an immediate landing with 217 passengers and crew on board.

A fireball from the left engine has be seen during take off. The tower immediately informed the pilots of the suspicion was that the plane had hit a bird, a so-called ‘birdstrikes’. The Boeing 767 safely landed few minutes later and Copenhagen Airport announced engineers have found traces of a bird in the engine, and that probably is the technical fault on the engine.