flight from Dublin to Paris had to make an emergency landing in Birmingham tonight after a crack appeared in one of its windows.Flight AF1117, operated by Air France, gave notice of the problem just before 6.30pm on Sunday when it was flying over Wales.It then looped over a section of the English midlands before then landing safely in Birmingham Airport about 25 minutes later.spokesman for Air France said the Avro RJ85 sustained a crack in a window and the plane was then the subject of a “technical re-routing”.The spokesman could not say which window sustained the crack, or how it happened, but said that no emergency was declared on board the flight.The plane landed safely in Birmingham Airport, and Air France was making plans to facilitate passengers to make connecting flights to Paris. 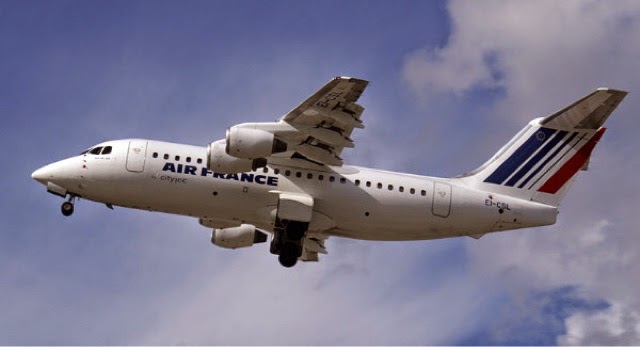