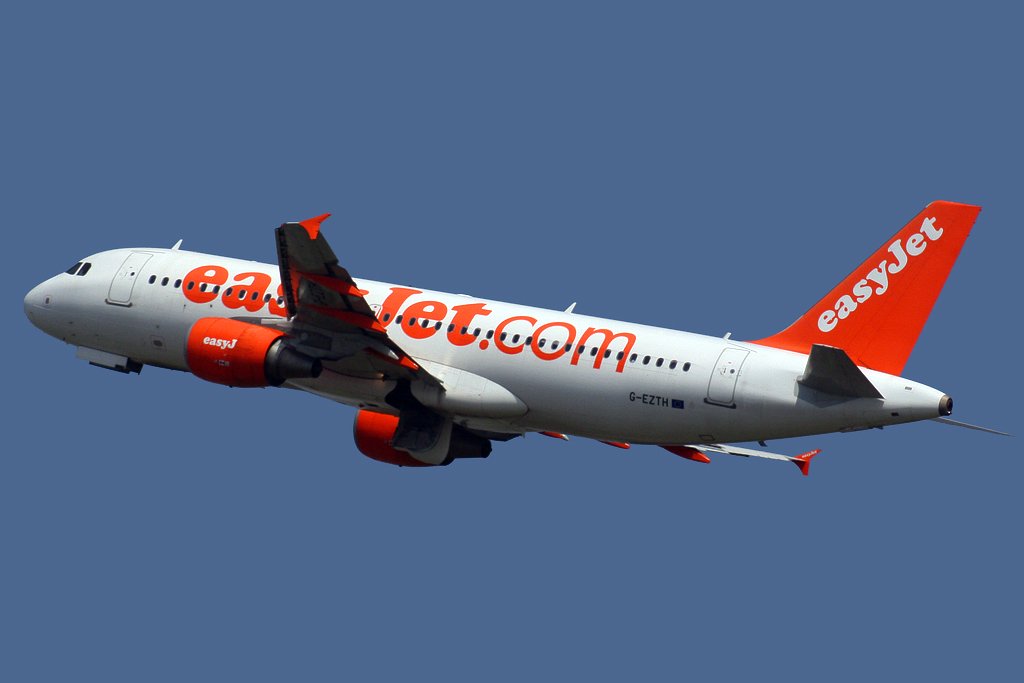 The easyJet flight from Tenerife (in the Canary Islands) to London Gatwick airport in London diverted to Porto Santo airport.

According to RTP Madeira, the captain requested an emergency landing after smoke signals reported in the cabin. The airport fire service examined the aircraft but didn’t detected any anomaly.

For security reasons, the company decided to disembark the 167 passengers and crew members.

According to the Daily News, after this incident, the passengers continued their journey to the original destination with an other flight.