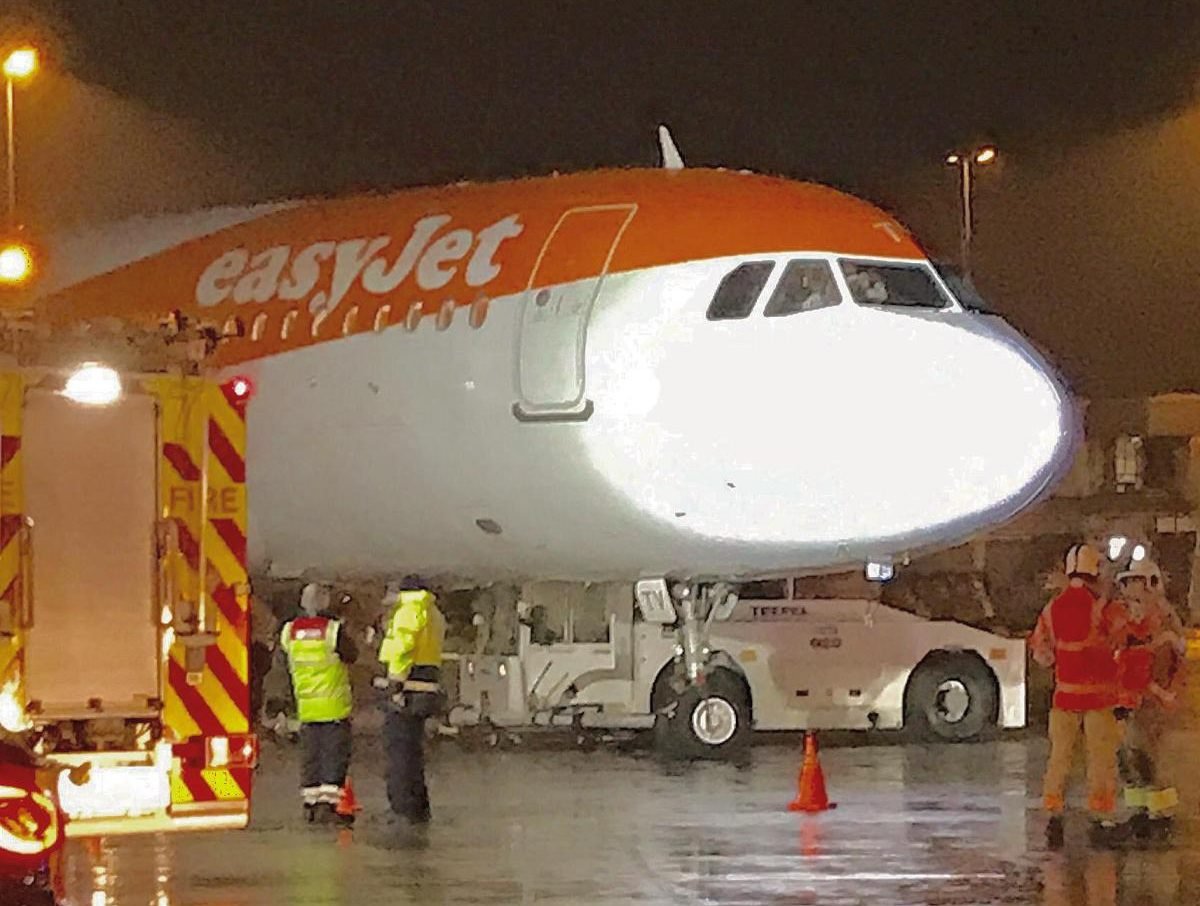 An easyJet A320 (reg. G-EZTV) was damaged Friday night in a ramp incident.

Flight #U21985 from Manchester to Copenhagen was leaving the gate at terminal 1 when the aircraft have been hit by a tow truck.

A spare aircraft arrived from Liverpool later during the night to operate the flight.