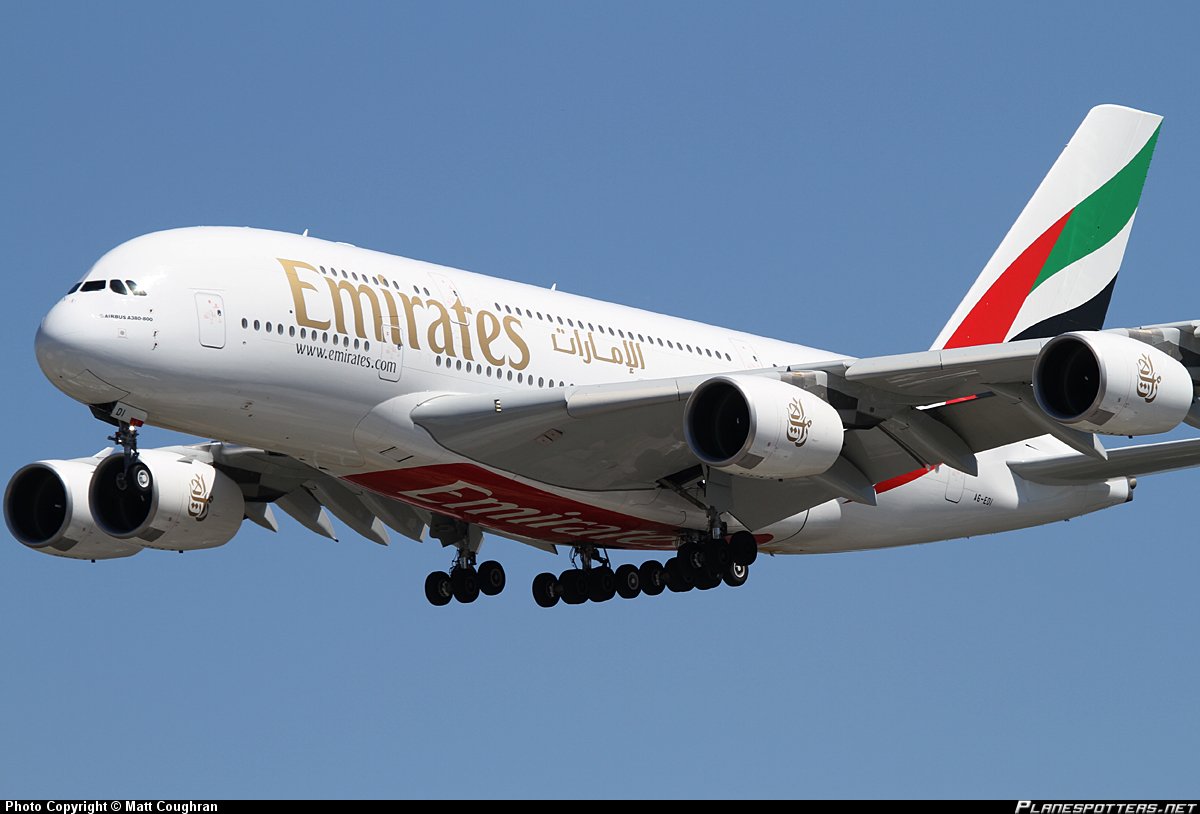 An Emirates jumbo aircraft flying from Sydney to Dubai had to make an emergency landing at city’s Chhatrapati Shivaji International Airport (CSIA) after two of the passengers fell ill during the flight. The passengers, along with their companions, were deplaned at the airport for further medical treatment.

As per the facts of the case, the incident happened when flight EK415 was cruising on its way to Dubai after taking off from Sydney in the morning. A 22-year-old passenger, identified as Stiffen Spatino, started feeling uneasy due to chest pain, sources said.

“In a short while, another passenger, Caramel Henson (64), started feeling uncomfortable due to sudden fluctuation in blood pressure,” said an airport insider.

The flight attendants then informed the captain, who took the decision to make an emergency landing at the CSIA. He informed the Air Traffic Control at Mumbai about the medical emergency, thereby seeking permission to make a priority landing. The aircraft landed at 2.10pm. “On landing, the passengers were administered emergency medical care by the airport’s medical team and advised to take specialist opinion,” said an airport official.

The flight finally took off for the rest of its journey at 3.46pm.