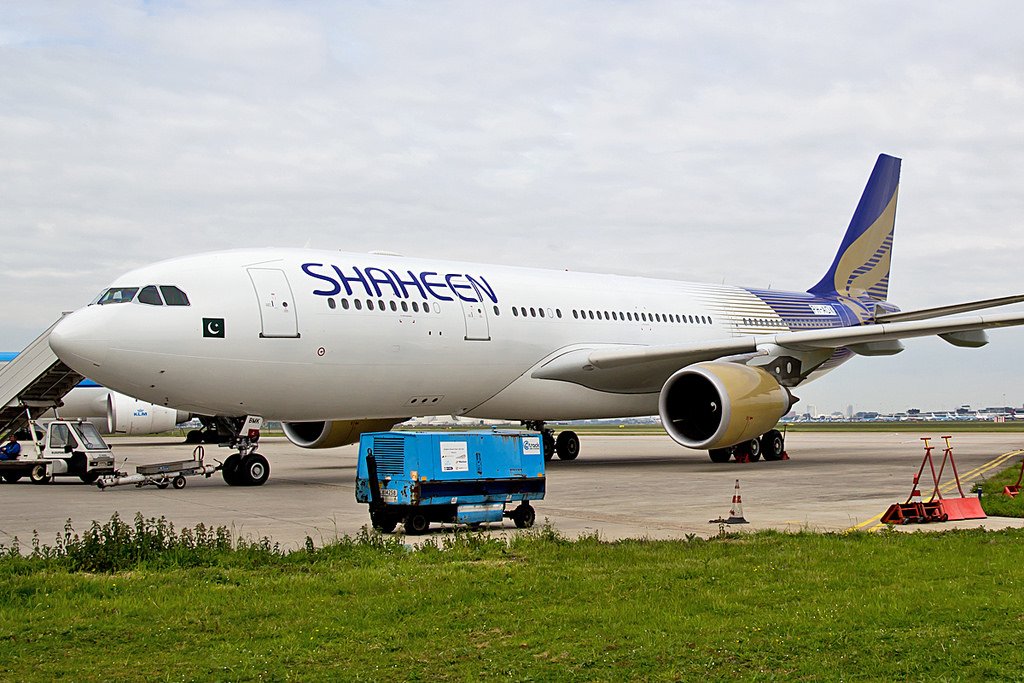 A Shaheen Air plane made emergency landing at Lahore Airport after one of its engines caught fire on Sunday.

The flight #NL902 arriving from Manchester landed at its destination Alama Iqbal Airport using only one of its engines. According to spokesperson civil aviation authority, the engine of Airbus 330 had caught fire before landing.