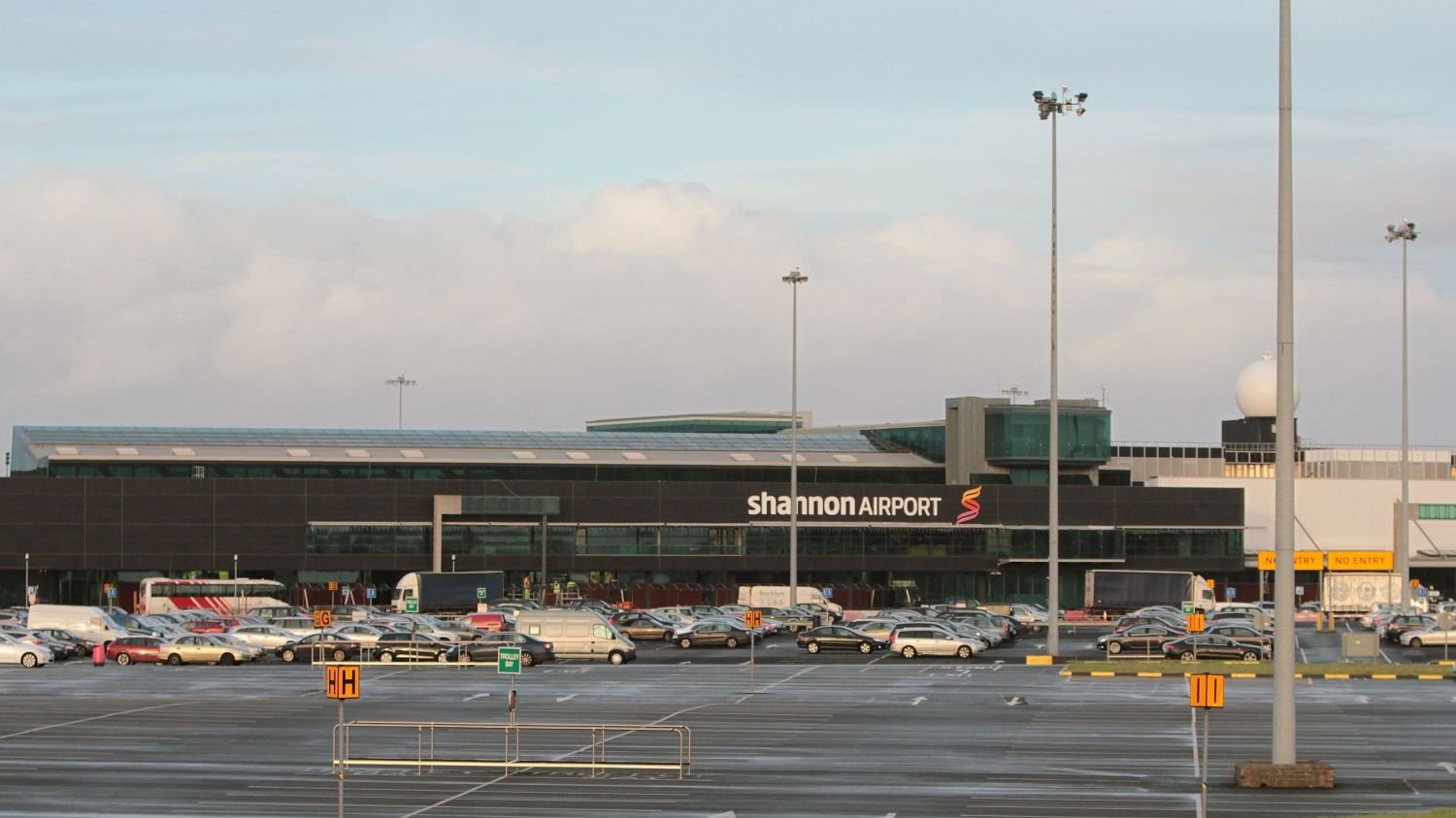 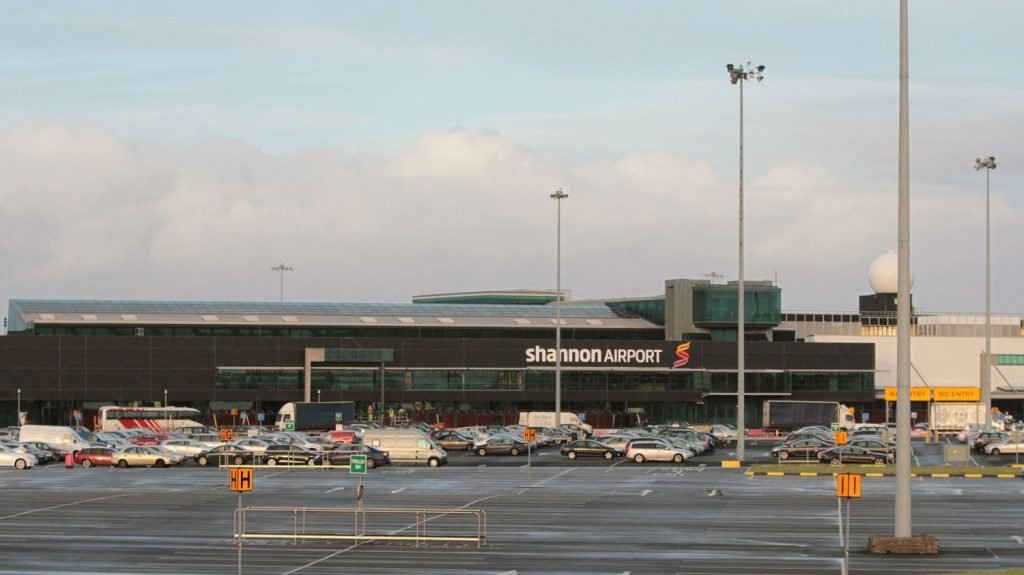 A female passenger died on a flight that was forced to divert to Shannon Airport on Friday evening.

Yesterday, Air Canada flight #AC849 from London Heathrow Airport to Toronto in Canada diverted to Shannon after the crew declared a medical emergency.

LIVE Air Canada #AC849 U-turn over Atlantic and diverting to Shannon due to medical emergency via @FlightAlerts777 https://t.co/YHuPaQBHop pic.twitter.com/pfWhWwWzLQ

The Boeing 777 jet was about and hour into its journey and approximately 400 km north west of Mayo when the crew turned around. The flight rerouted to Shannon with cabin crew members battling to resuscitate the elderly woman.

The flight landed safely at 5.15pm and was met by airport emergency services and National Ambulance Service paramedics. The woman was pronounced dead at the scene and the county coroner informed.

Her body was removed to University Hospital Limerick where a postmortem examination is expected to be carried out while efforts are also being made to repatriate the remains to Canada.