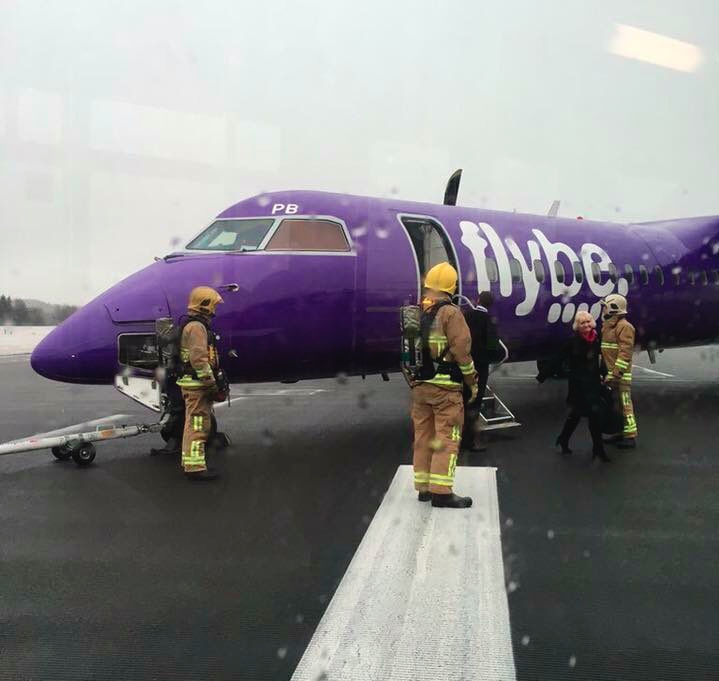 A plane that left Edinburgh on Wednesday returned to Edinburgh after a technical malfunction.

Shortly after take-off the pilot announced that the flight will be returning to Edinburgh due to a loss of electrical systems according to passenger Claire Marsh.

The airline refused to give information about passenger numbers but are still to confirm exactly what happen on the flight.