EMERGENCY JetBlue #B61808 to JFK returned to Washington after suspected birdstrike 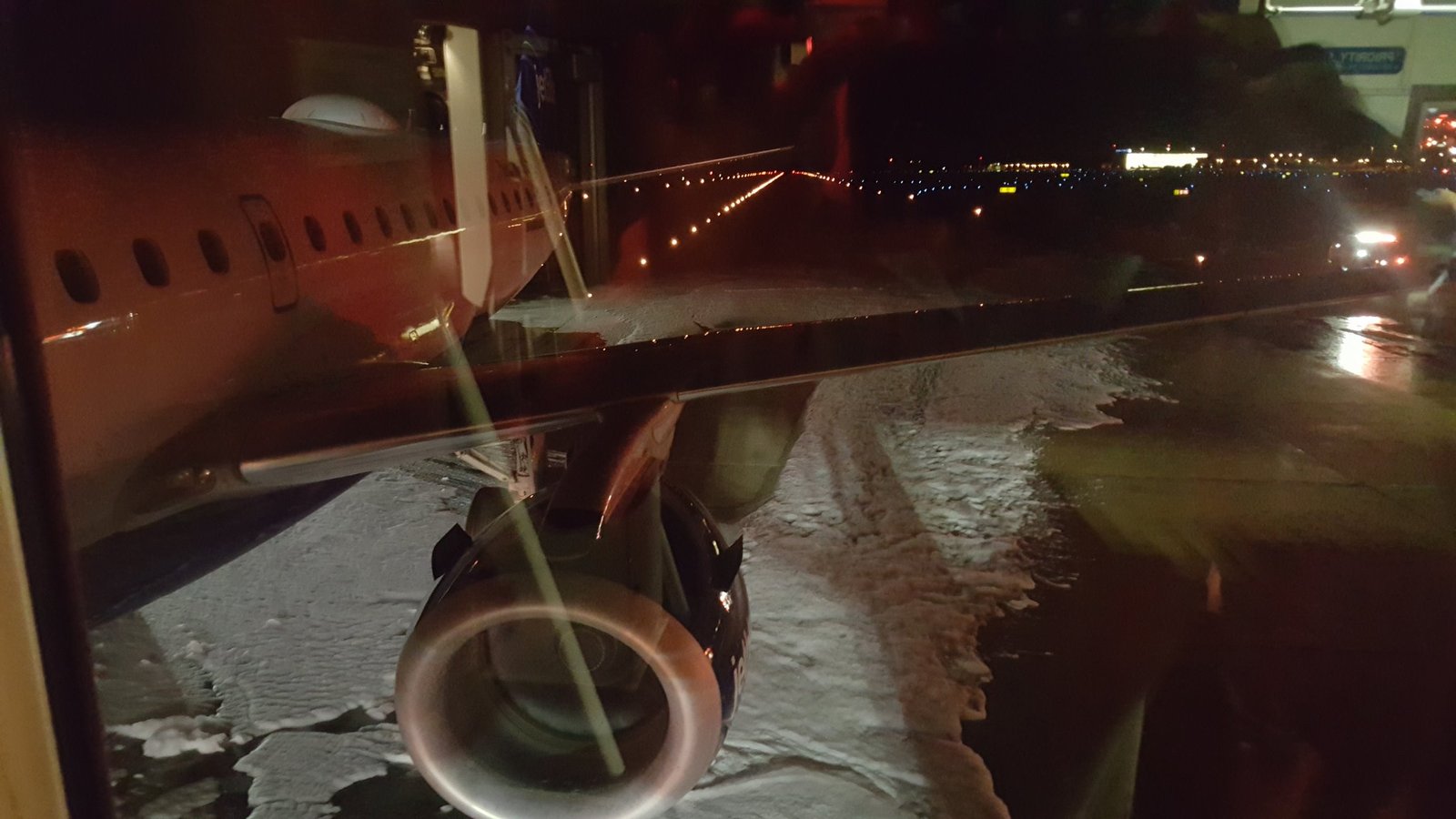 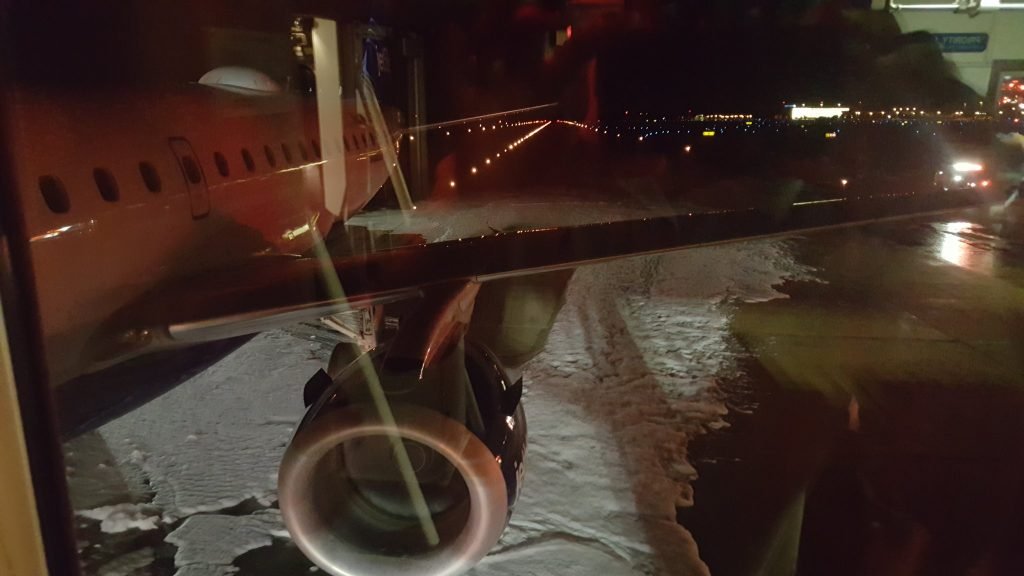 A JetBlue flight #B61808 to New York returned to Washington, D.C. Wednesday night after possibly striking a bird.

The Federal Aviation Administration says the pilot declared an emergency. 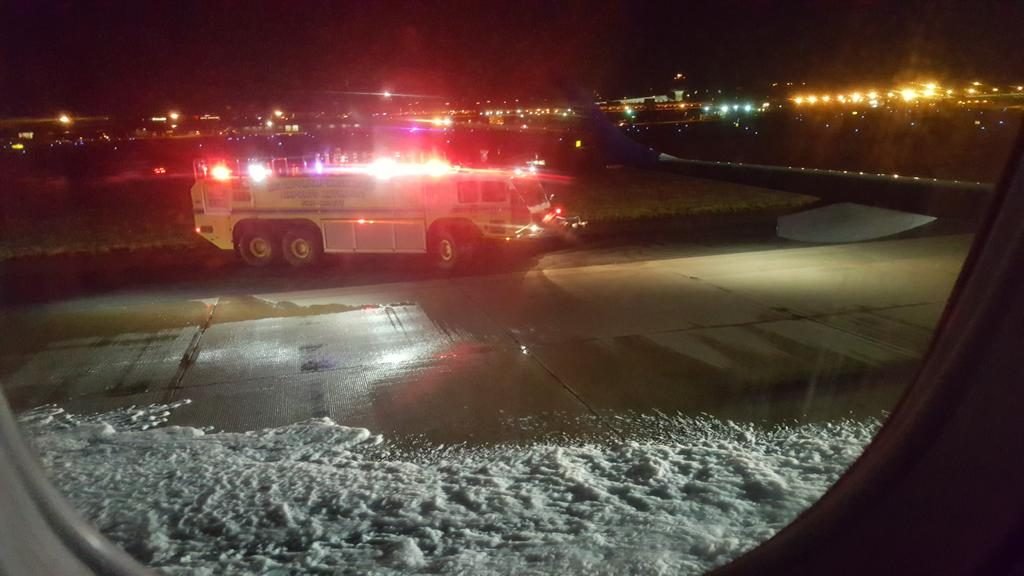 The plane landed safely at about 10 p.m. Fire and Rescue unit responded and spotted a fuel leak on the aircraft.