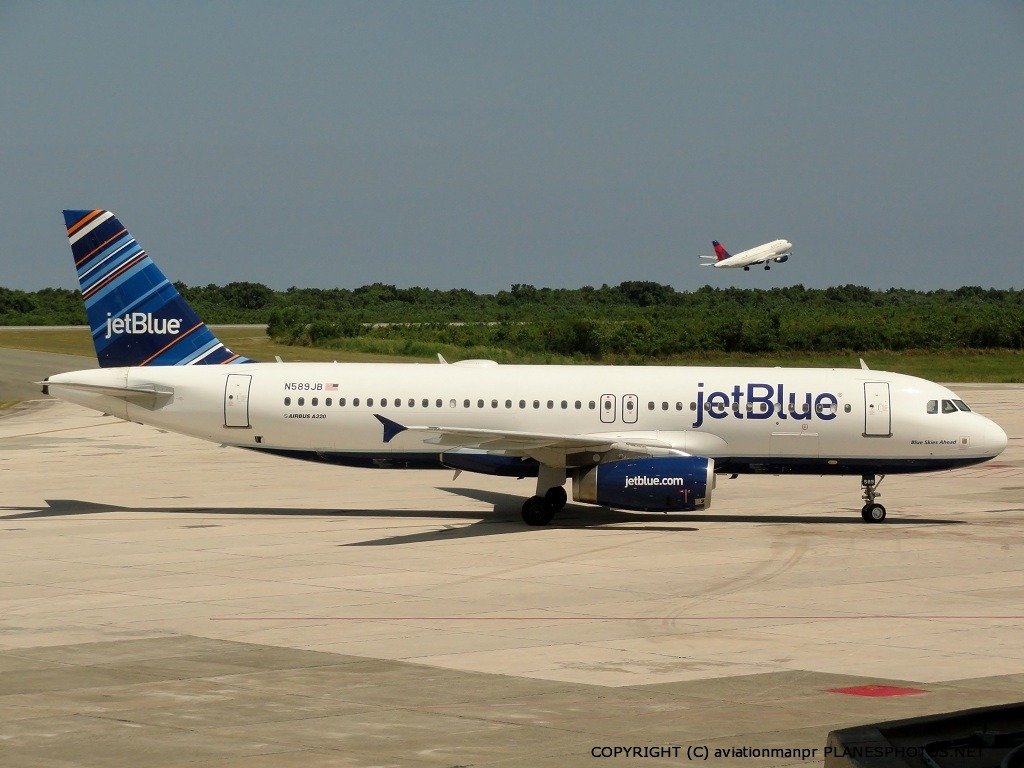 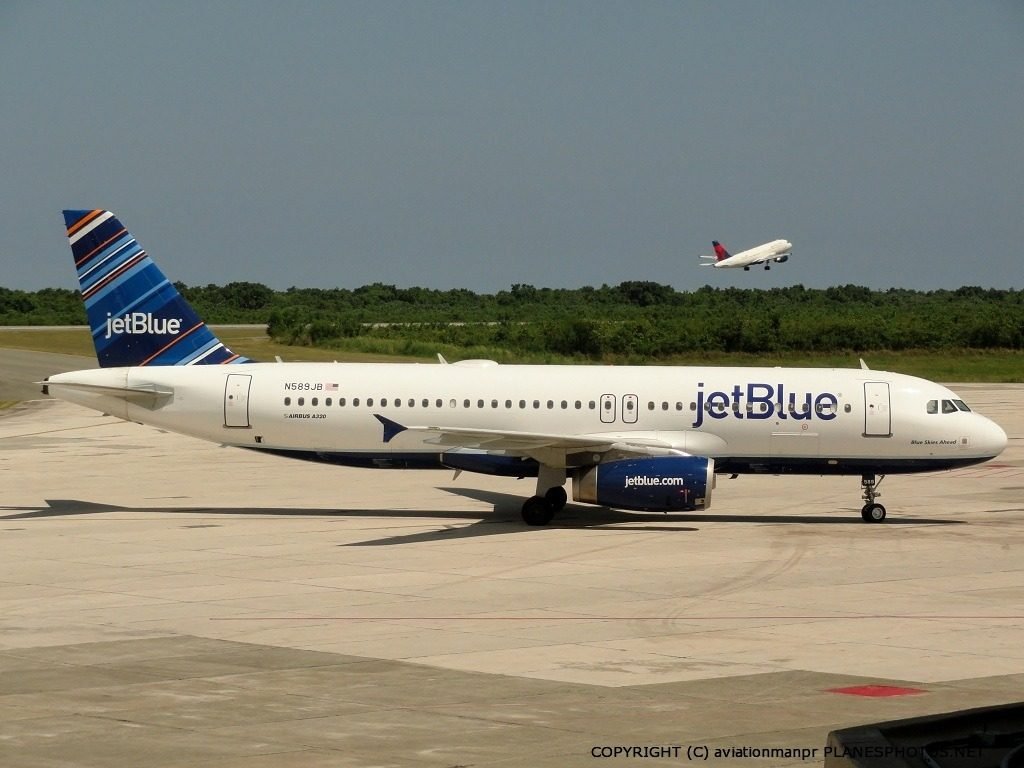 The Federal Aviation Administration said JetBlue Flight #B6897 was on its way to Liberia, Costa Rica, when it declared an emergency.

The Airbus A320 (reg.N589JB) flew in a holding pattern off the east coast of Florida to burn fuel before landing at Orlando International Airport.

The FAA said the pilot reported that the aircraft may have collided with birds when departing from Logan International Airport. 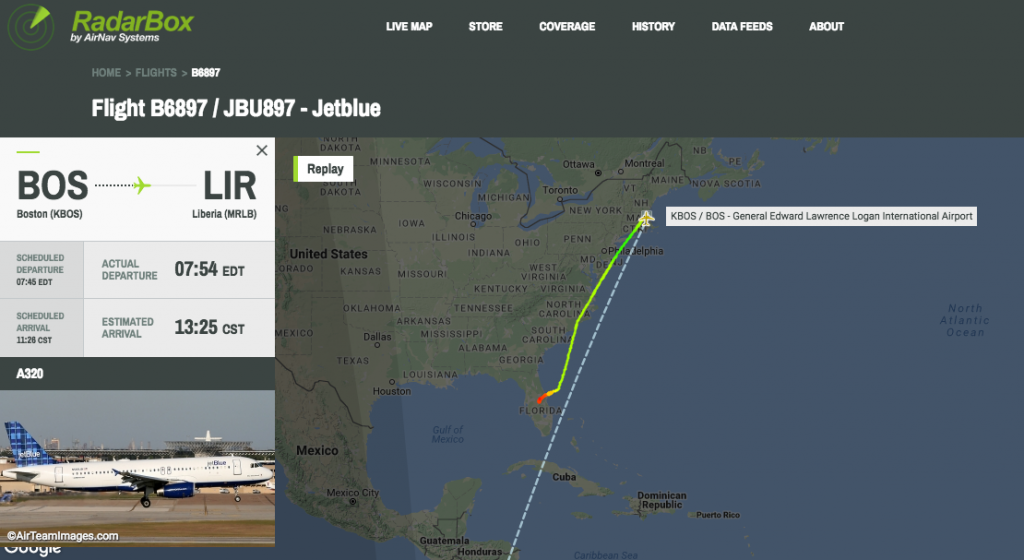 A spokesperson from JetBlue confirmed the plane did make the landing out of an abundance of caution following a bird strike during take off.

There are no details at this time as to why the pilot continued to fly down the coast after the strike.