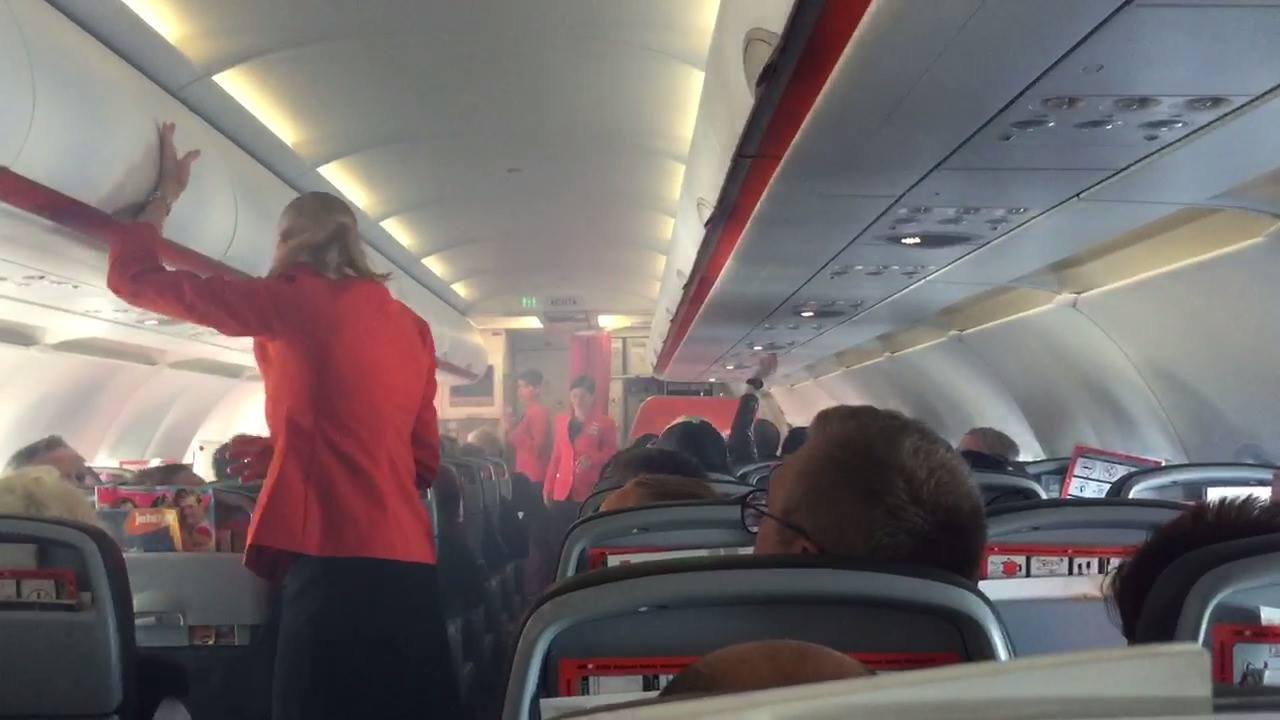 Jetstar Airbus A320 flight #JQ956 from Sydney to Cairns diverted to Brisbane due to engine issue.

Passengers described how smoke had filled the cabin about 40 minutes into the flight, they also heard a strange ‘scraping’ sound. The captain decided to shut down one of the engines in flight as precaution.

The airline later confirming an incident had occurred with the plane’s engine.