A commercial aircraft carrying 224 passengers and crew was forced to make an emergency landing in Ireland after one of its engines suffered a malfunction over the Atlantic Ocean today.The emergency was declared while the KLM flight was en route to Amsterdam from Kralendijk, the capital of the Caribbean island of Bonaire. 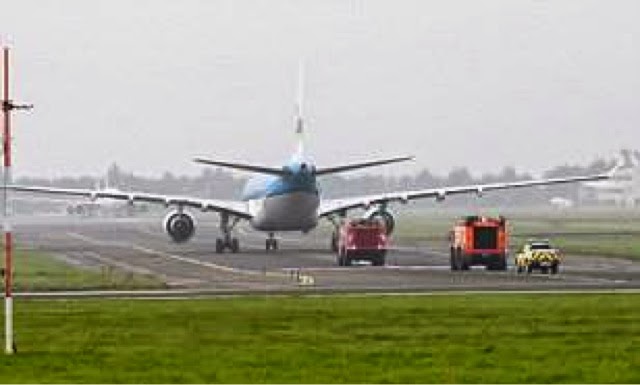