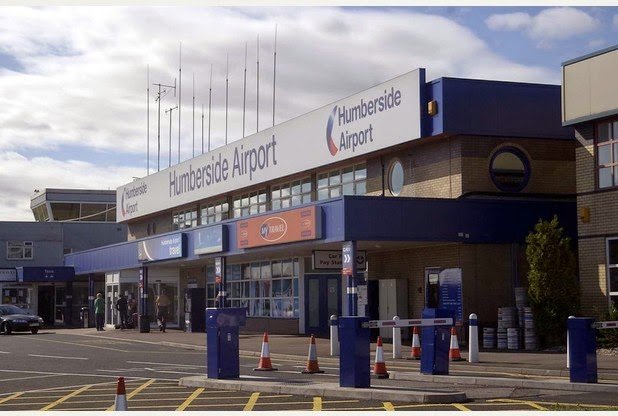 Emergency services were called to Humberside Airport after a plane had to make a u-turn when it reported a fault with its landing gear.

The KLM flight to Schiphol in Amsterdam took off at approximately 5.30pm last night.

But after just 15 minutes into the flight, the crew on board asked to return to Humberside Airport after an issue with the retraction of the landing gear.

A spokesperson from Humberside Airport said: “At 5.45pm last night, a KLM aircraft received a technical alert which indicated that there was an issue with the retraction of the landing gear.

“A local standby was issued which meant Humberside Fire and Rescue and East Midlands Ambulance service attended as a precaution.

“The plane landed safely and the passengers were re-booked onto another flight.”