EMERGENCY landing for Delta Airlines #DL32 from Seattle to Paris 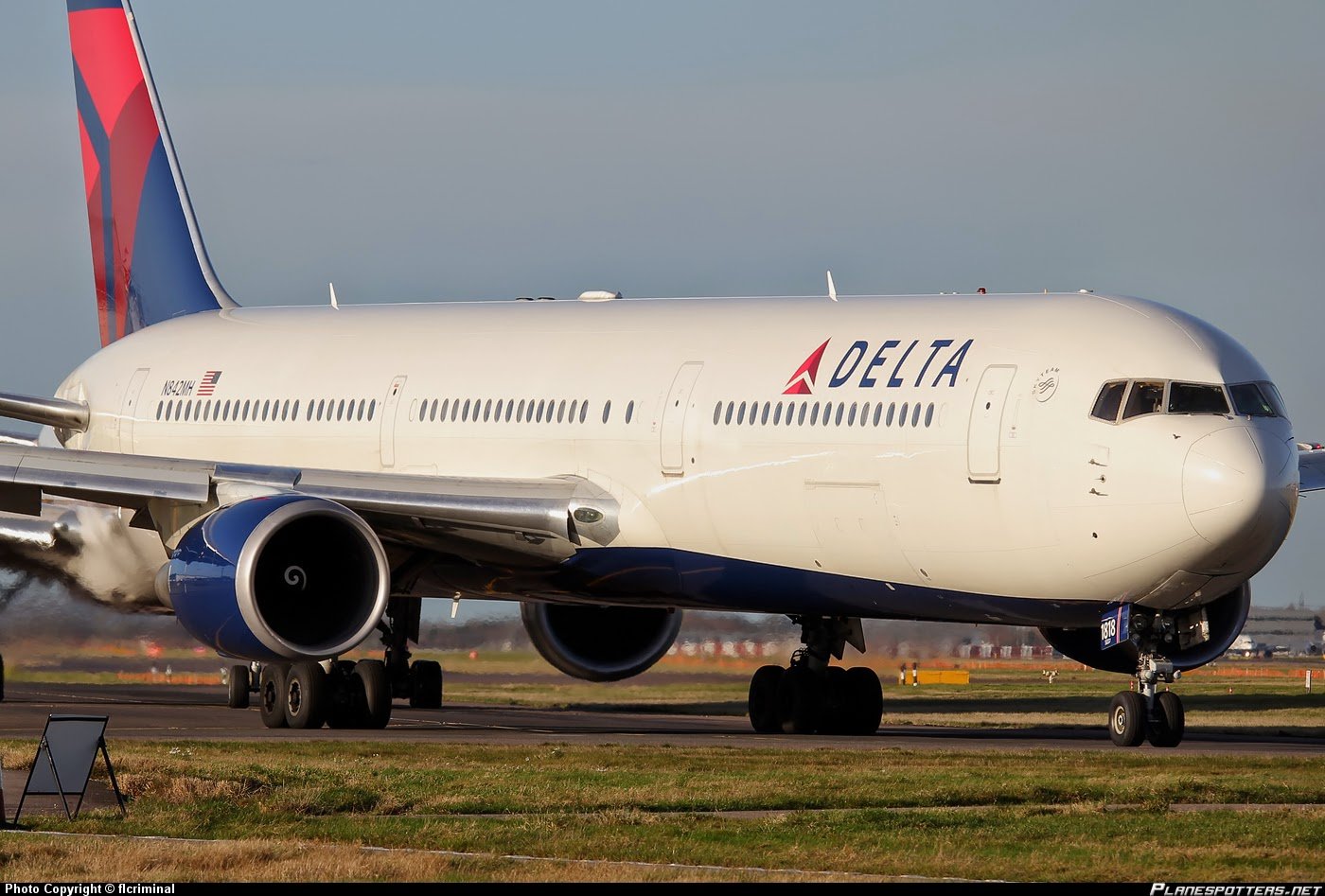 A Delta Airlines Flight 32 from Seattle to Paris with more than 200 people aboard made an emergency landing in Billings, Mont., Monday evening after an “electrical odor” was detected, the Billings Gazette reported.

“They smelled an electrical odor on board, so they made a precautionary landing here,” Shane Ketterling, operations supervisor for Billings Logan International Airport, told the Gazette.

Authorities inspected the plane, a Boeing 767 with 203 passengers and 10 crew members, but found nothing out of order, Ketterling said.

He told the Gazette that Delta officials hoped to have the aircraft on its way to a hub in Minneapolis or Detroit by midnight where passengers would transfer to a plane that could continue on to France.