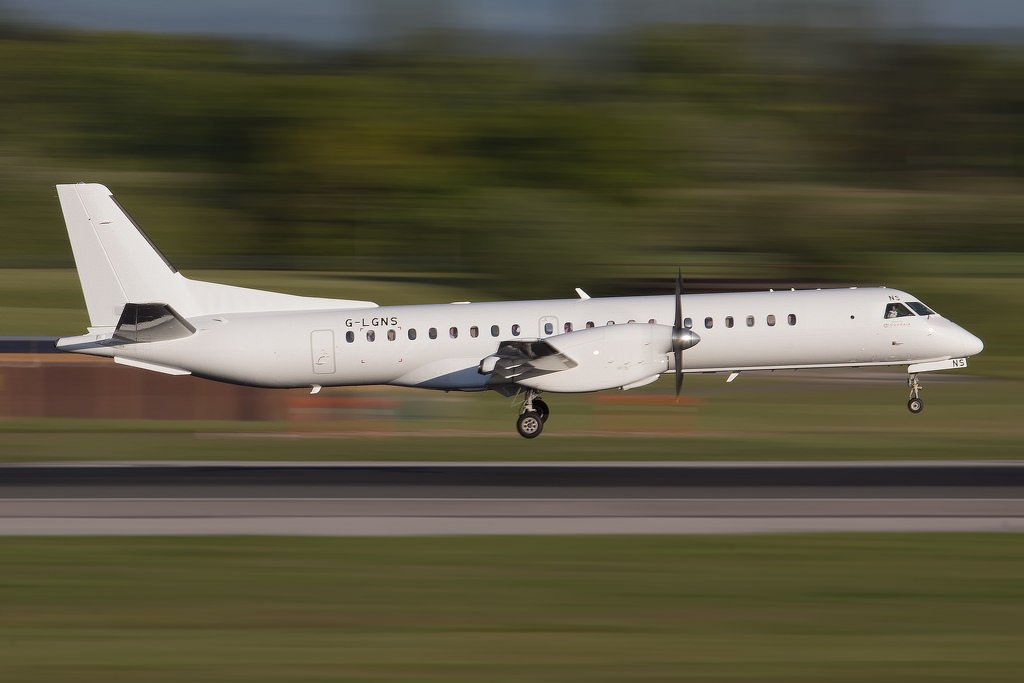 BREAKING Flybe #BE6975 from Inverness to Manchester is declaring an emergency. Live: https://t.co/Ujl9thvCIj pic.twitter.com/a8DR8xDUcZ

An emergency was declared yesterday on a Loganair flight from Inverness with 48 passengers on board.

The Saab 2000 aircraft left Inverness Airport at about 2.50pm yesterday.

A spokesman for Loganair said: “Flight BE6975 travelling from Inverness to Manchester with 48 passengers and three crew on-board diverted to Glasgow Airport after a pressurisation warning indication.