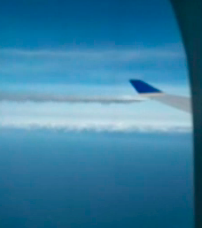 Officials at SFO said Flight #UA837, flying from SFO to Narita International Airport, had to shut down one of its four engines. The plane, which was carrying 202 passengers and 15 crew members, made a successful landing around 1:45 p.m. at SFO.

United Airlines confirmed that the plane experienced mechanical problems with one of their engines, but could not confirm whether there were flames.

The Federal Aviation Administration is investigating the cause of the engine problem. Preliminary information indicates the problem was with the inboard engine on the left side.