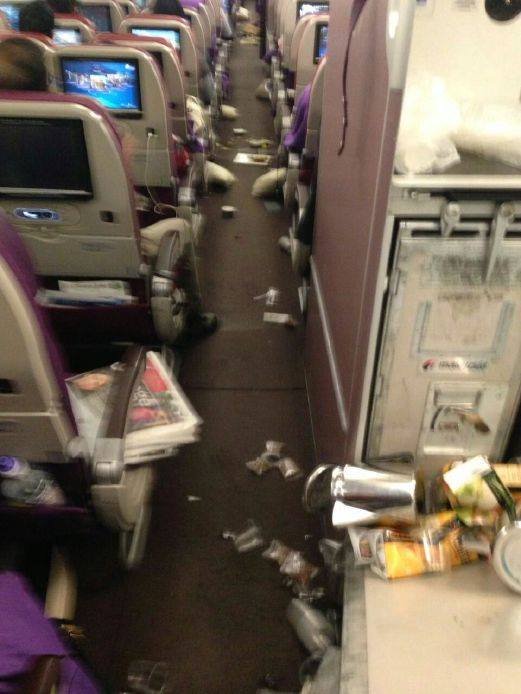 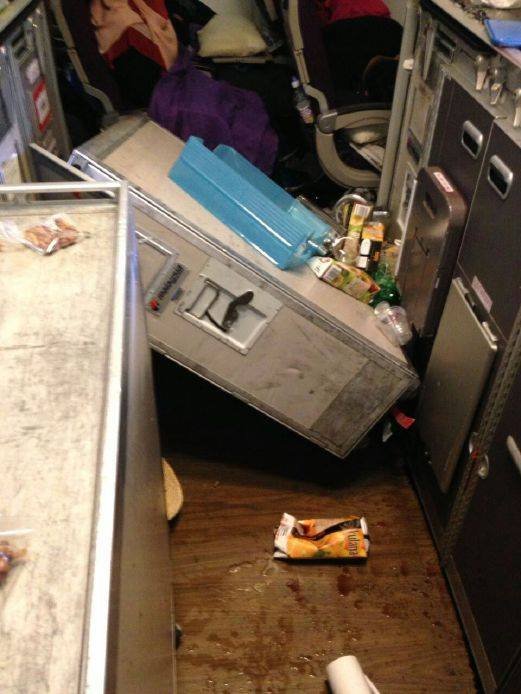 A Malaysia Airlines A380 operating flight MH1 from London-Heathrow to Kuala Lumpur encountered severe turbulence over the Bay of Bengal on Sunday.

The superjumbo aircraft was carrying 378 passengers and crew onboard.

The airline reported the seatbelt sign was on at the time of the incident. According to Malaysian newspaper The Star, around 34 people were injured.

Malaysia Airlines confirmed a “small number of affected passengers and crew have been treated by medical officers.”