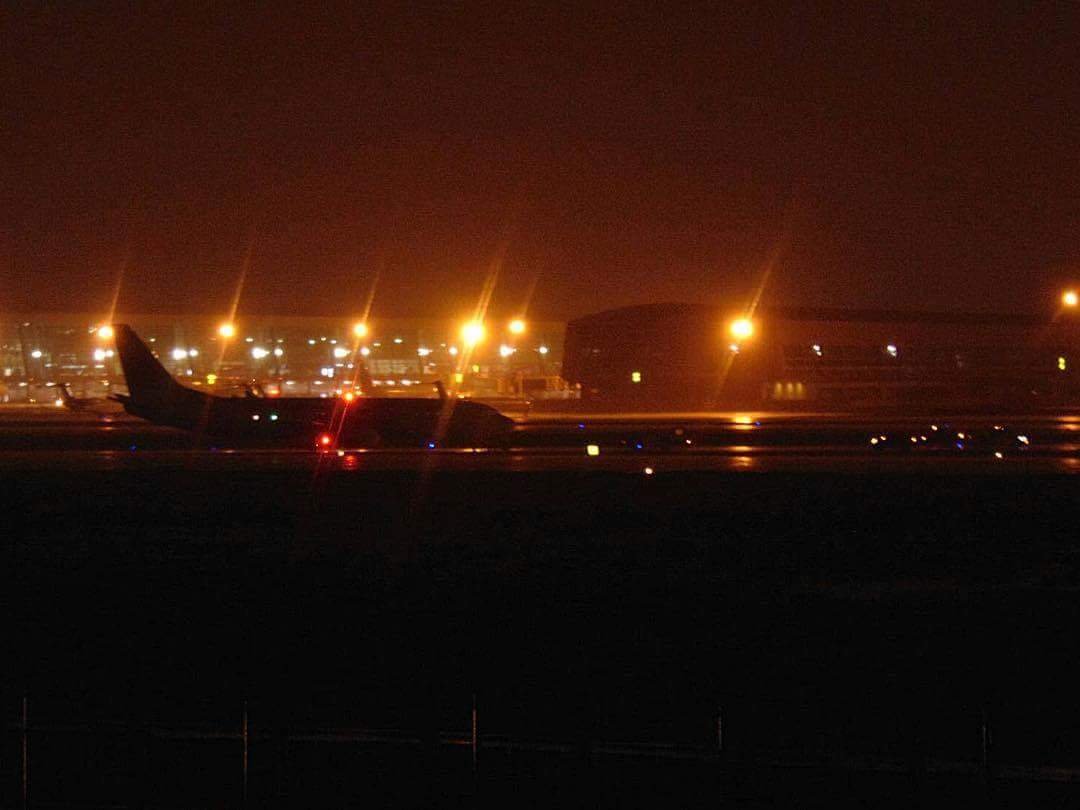 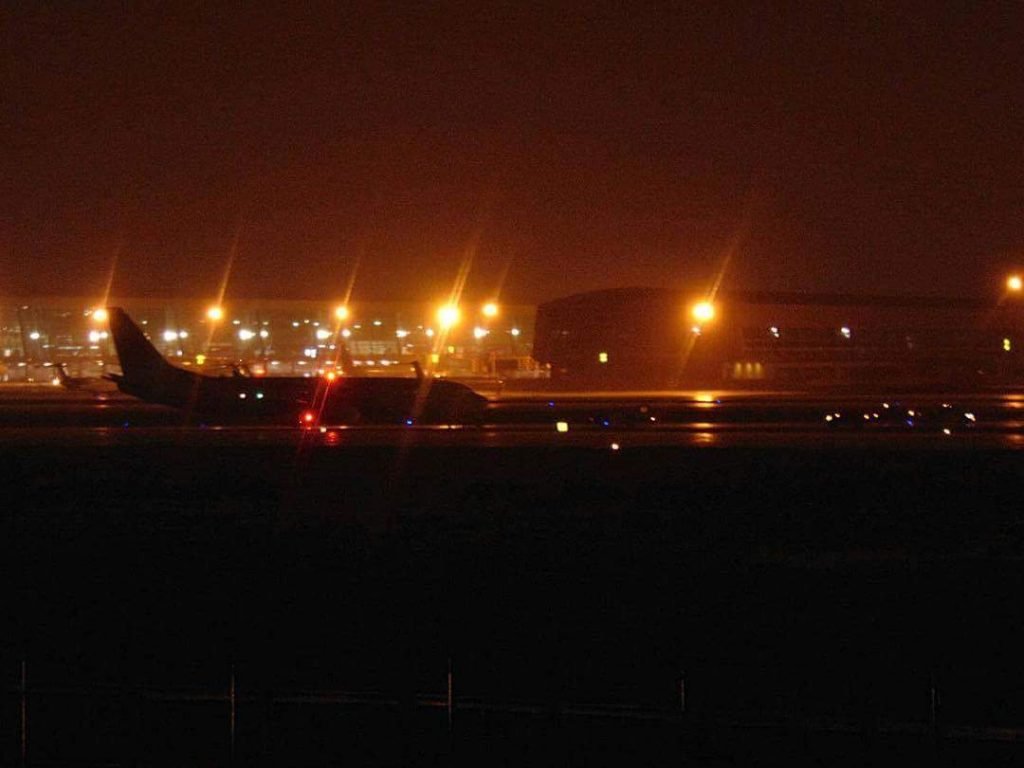 The plane landed on the tarmac amid heavy rain in Jakarta. There were no injuries to passengers or crew, according to a statement published by the airline on its Facebook page.

Following the incident, Malaysia Airlines cancelled flight MH724, which was schedule to depart at 7.50pm yesterday from Jakarta to Kuala Lumpur. Passengers were reallocated to other flights. – June 14, 2017.