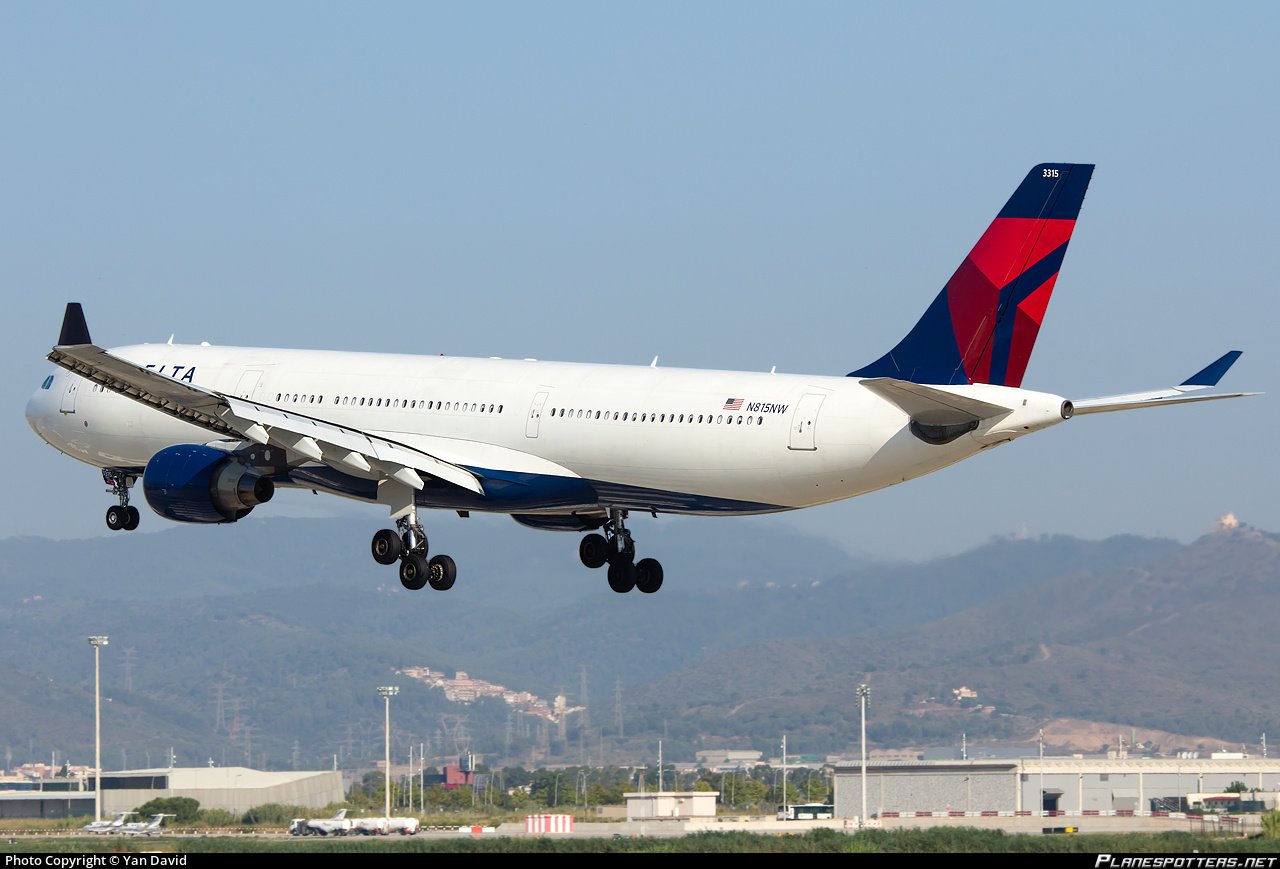 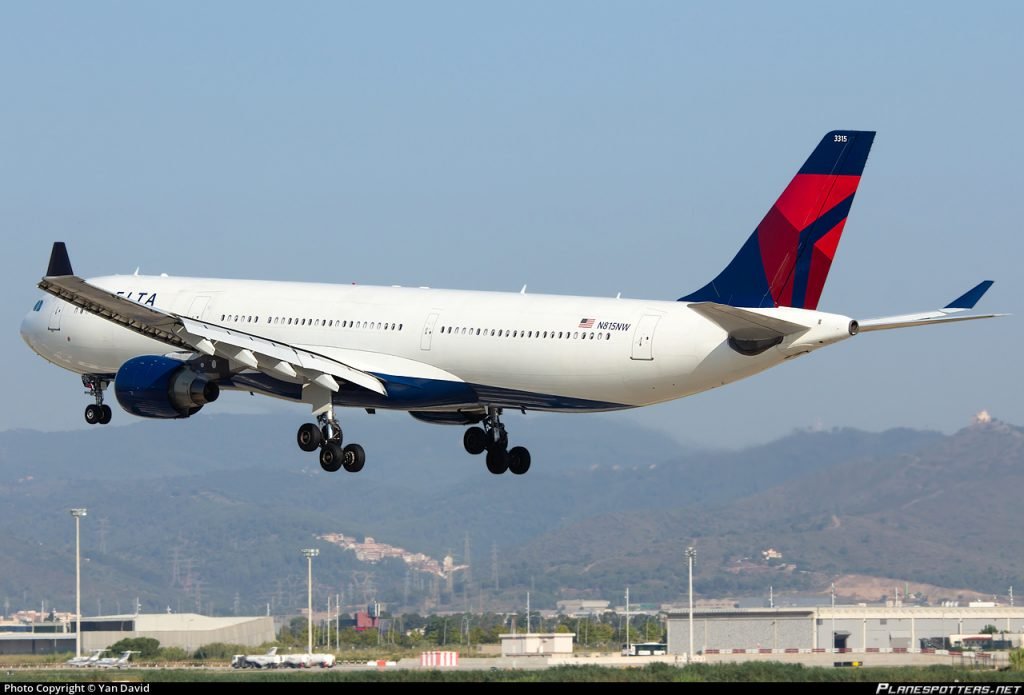 A Man has died on board a transatlantic flight that diverted to Shannon Airport today despite the best efforts of crew members who performed CPR for over an hour.

The 88-year-old, who was travelling with his wife, have fallen ill about three hours into flight from Amsterdam to Atlanta.

The flight was almost three hours into its 9-hour journey when the crew requested clearance from controllers to turn around and divert to Shannon.

The crew also asked that a cardiac ambulance be standing by for their arrival. Medics quickly boarded the jet to assess and treat the passenger however the man was pronounced dead at the scene.

The flight crew requested that fire crews be standing by as a precaution because the aircraft had to make an overweight landing which can result in a jet’s braking system overheating.