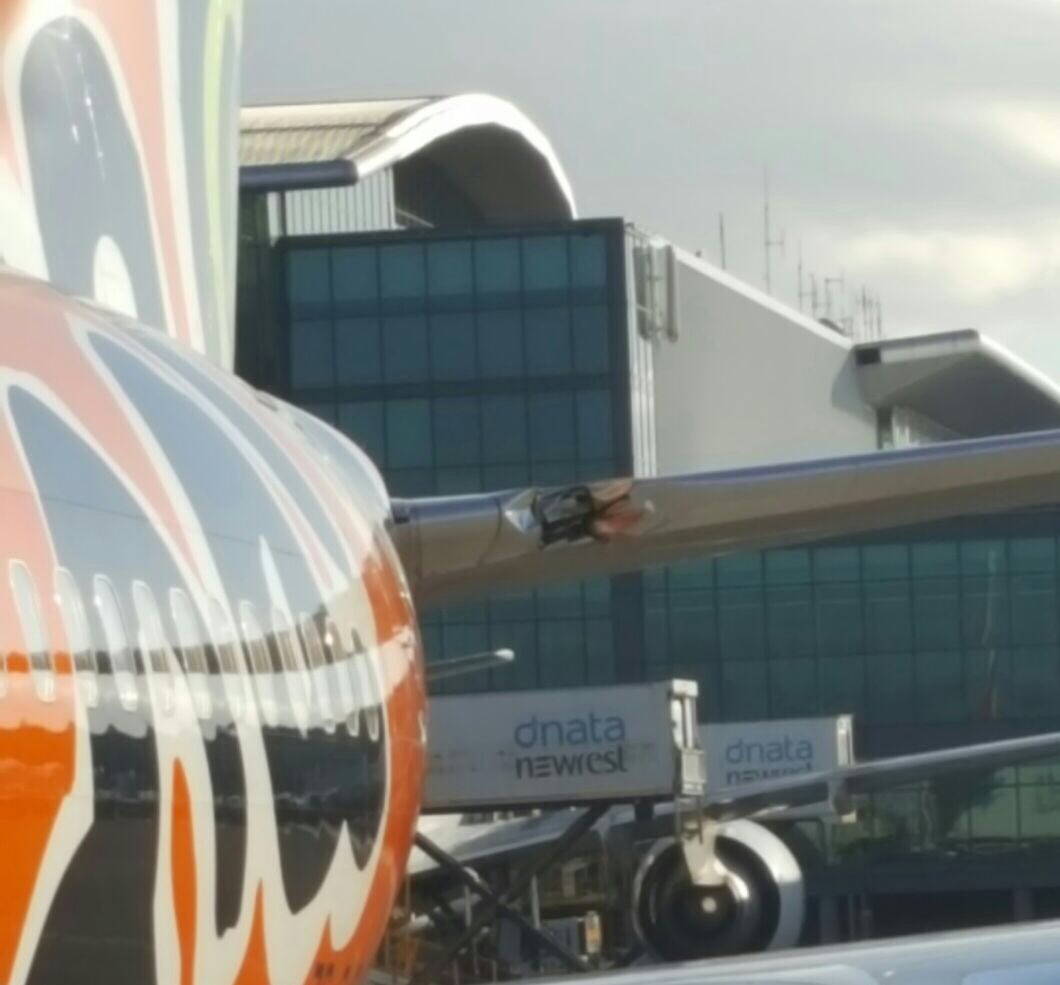 On Sunday, Mango Boeing 737 experienced a noticeable impact. A pelican damaged the left horizontal stabiliser after take off from Cape Town International Airport.

Despite knowing they had to return‚ weight restrictions inhibited the pilots from making an immediate return.

The aircraft (reg. ZS-SJD) continued to climb and reached a point 240 kilometres from Cape Town‚ at which stage it was able to make its descent back. The pilots quickly established there were no control issues and no vibrations. The flight #JE348 to Durban (South Africa) safely returned to Cape Town International Airport.

The damage caused on impact will ground the 737 for the several weeks. Mango owns and operates ten aircraft‚ meaning this incident will decrease its fleet by ten percent for the time being.