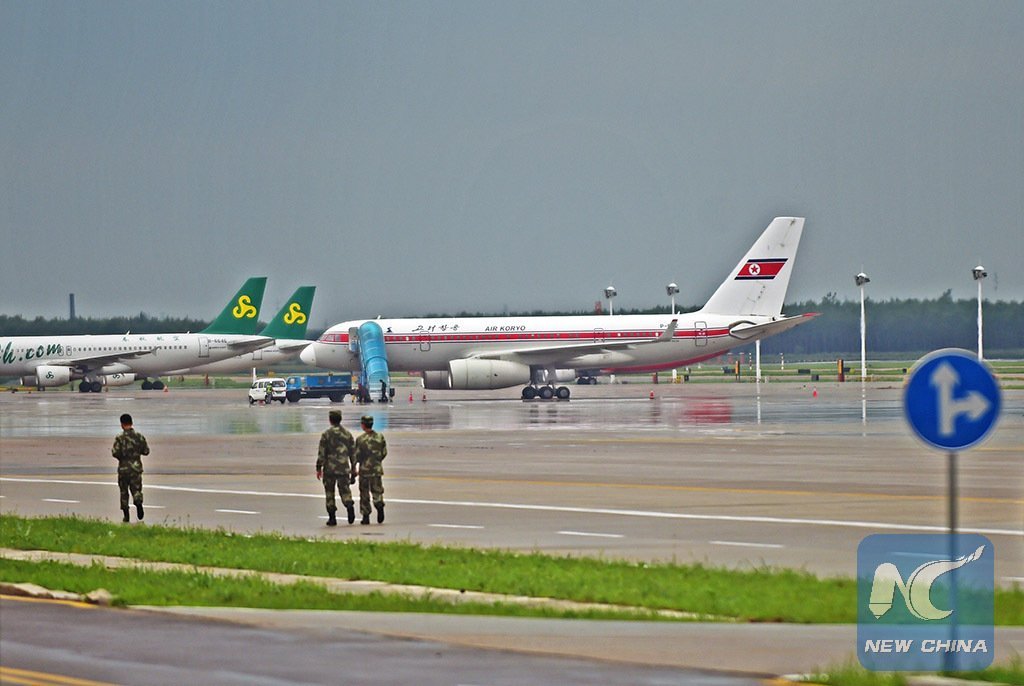 A North Korean Air Koryo airplane made an emergency landing in China’s city of Shenyang due to a fire, China’s official Xinhua news agency said on Friday.
The plane from North Korea’s national airline, which was flying from Pyongyang to Beijing, made a forced landing in the northeastern Chinese city after it caught fire, Xinhua said, citing a passenger.