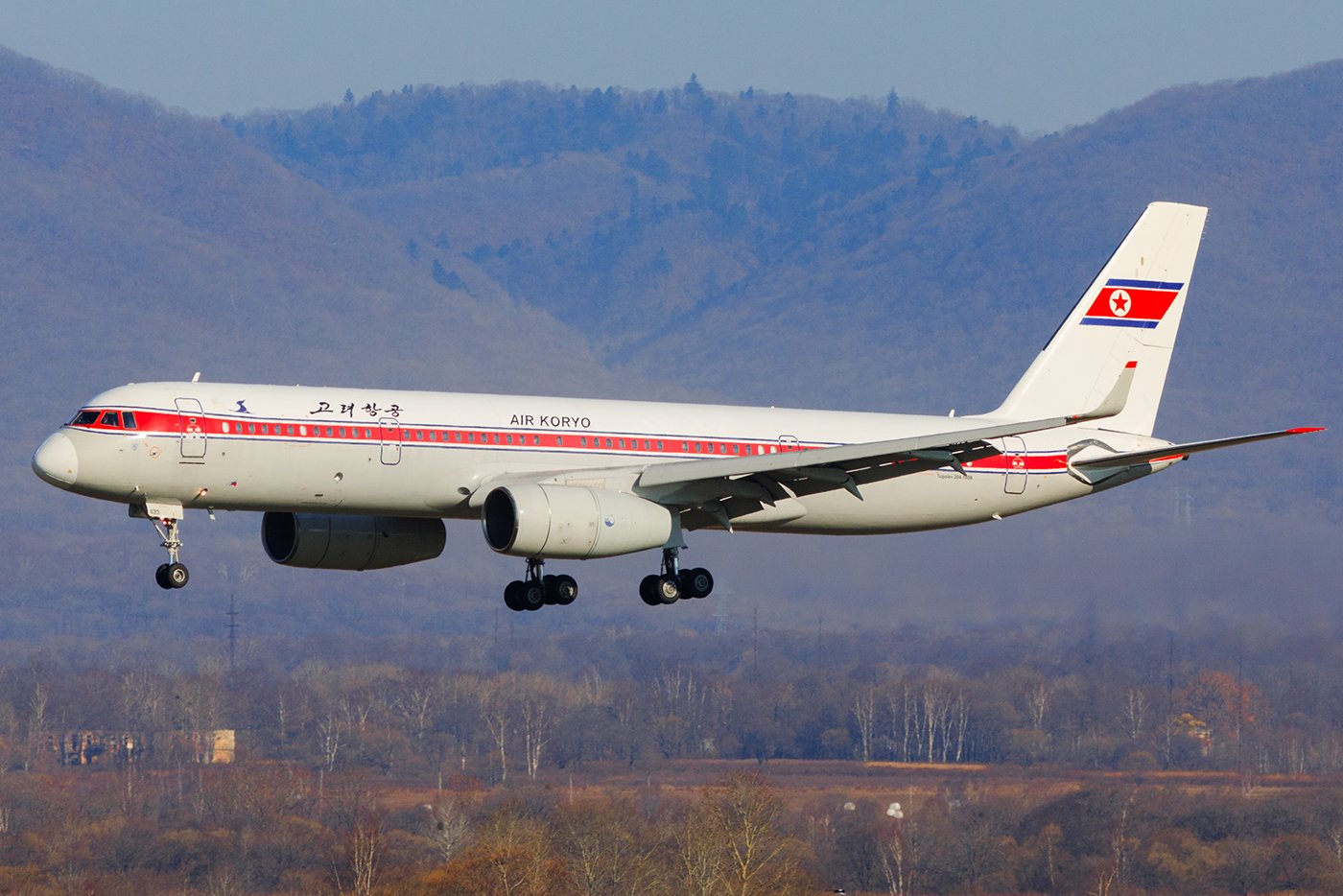 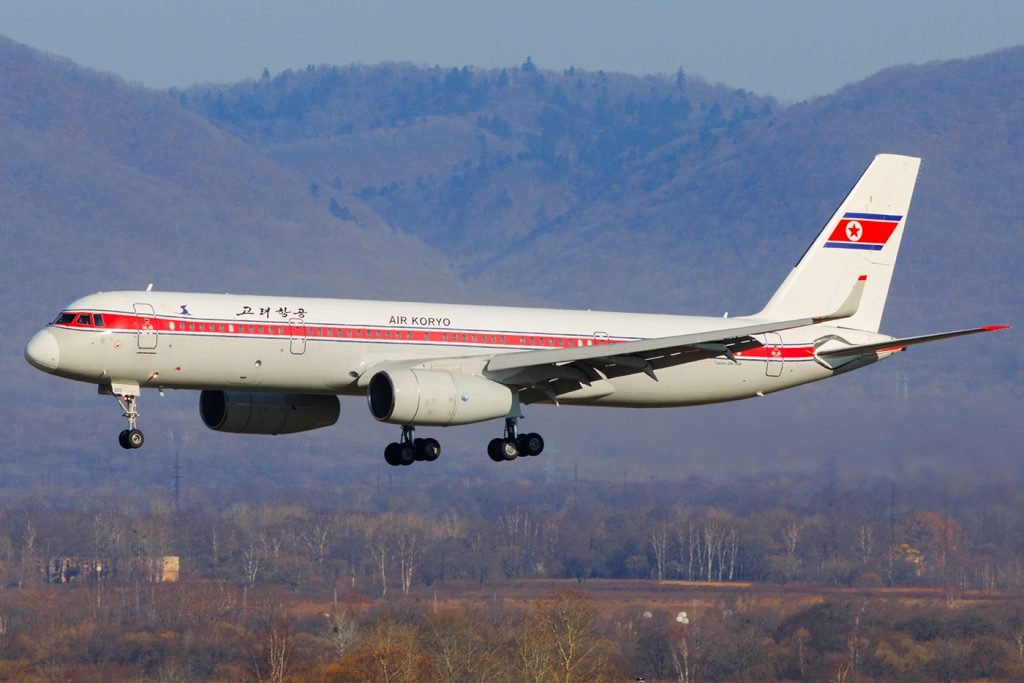 A North Korean Air Koryo Tupolev Tu204 was forced to make an emergency landing in Pyongyang in May after a flap on the plane’s wing fell off mid-air, multiple sources confirmed to NK News on Tuesday.

The incident, which took place on Thursday May 25 onboard a flight from Pyongyang to Beijing, happened after the aircraft crossed into Chinese airspace, one source familiar with the incident told NK News.

“The whole plane started vibrating and people noticed the flap coming loose,” the source said on condition of anonymity.

“I heard it fell off in the end (and then) they returned to Pyongyang one hour later on another plane,” the source continued. “Some people were pretty shaken.”

Another informed source confirmed on Tuesday that “shortly after flight the plane got very shaky, and so they had to come back for a return to Pyongyang.”

A third source confirmed knowledge of the incident and said that the plane “lost its landing flap.”