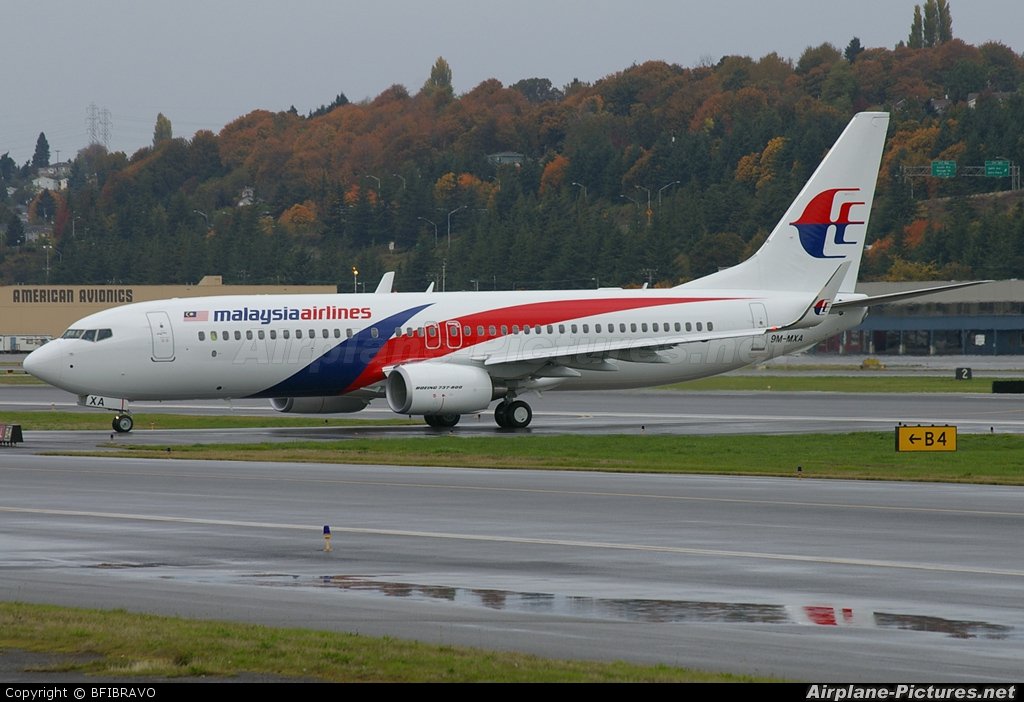 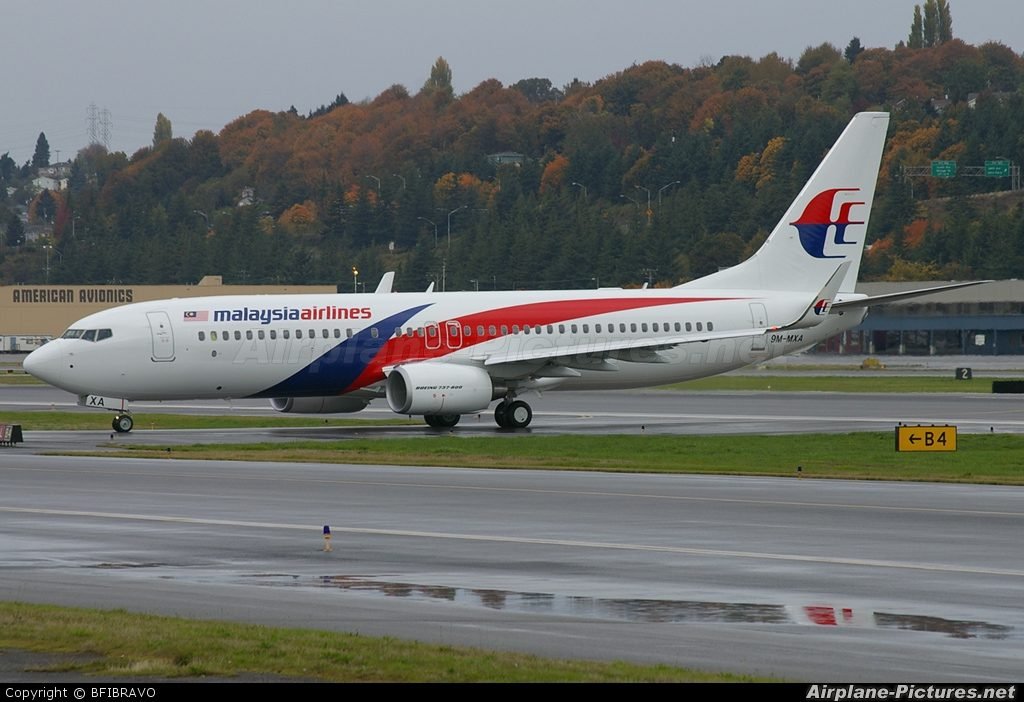 One of the runways at Malaysia’s Kuala Lumpur International Airport (KLIA) has been closed until further notice, after a Malaysia Airlines plane’s tyres deflated upon landing.

Flight MH726 from Jakarta had two tyres deflate after it landed at 7.13am on Tuesday.

In a statement, Malaysia Airlines said the Boeing 738 aircraft’s passengers and crew safely disembarked and were transferred by bus to the terminal, and that it would be investigating the incident.

“The airline will be investigating the cause of the incident on the Boeing 738 aircraft,” it said. “Due to an aircraft shortage, some flights utilising this aircraft will be upgraded to the Airbus 330 – and we are looking into deploying the Airbus 380 aircraft to service the Australian routes.”

It added: “Runway 2 at KLIA will be closed until further notice.”