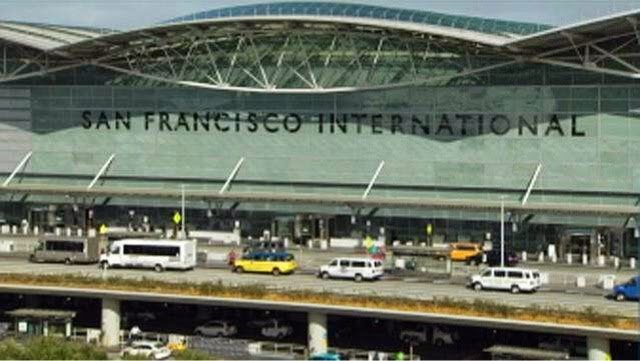 A pregnant woman who went into labor on a plane taking off from San Francisco forced the emergency landing of the flight Wednesday morning, less than a month after a baby was actually born on a separate flight also out of SFO.Delta Airlines Flight 2566 left San Francisco International Airport at 6:49 a.m. but made the emergency landing in Salt Lake City at about 9:30 a.m. local time, Salt Lake City airport spokeswoman Barbara Gann told NBC Bay Area. The plane was headed for Minneapolis. 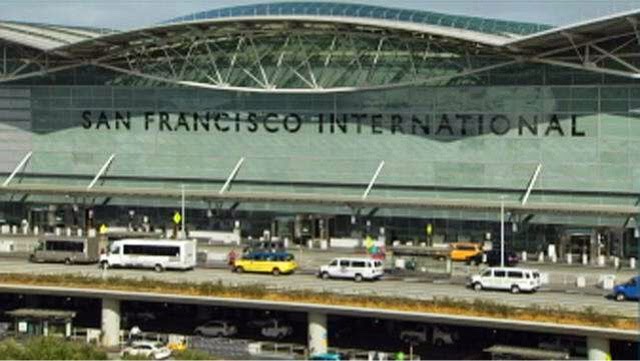