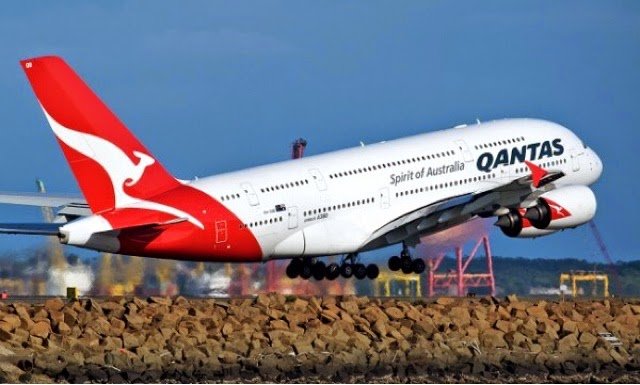 It was the third unscheduled landing for Qantas in the last 24 hours as one of its A380 plane, on route to Dallas, Texas, was forced to return to Sydney airport following the failure of non-safety-related systems.Sky News reported that flight QF7 was forced to turn back about four hours into its journey.It was reported that the turn back was due a technical issue that impacted seat power, the in-flight entertainment system and some of the toilets.The plane landed safely at Kingsford Smith Airport in Sydney, reported Sky News. Only hours before Karratha-bound flight QF904 returned to Perth after the crew noticed an unusual odour in the cabin.The flight landed without incident, though emergency services were sent onto the tarmac as a precaution. 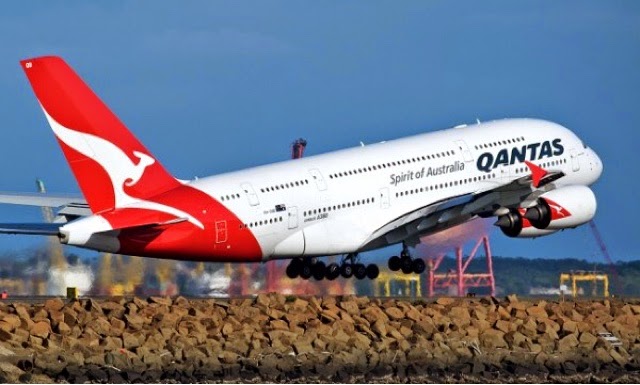