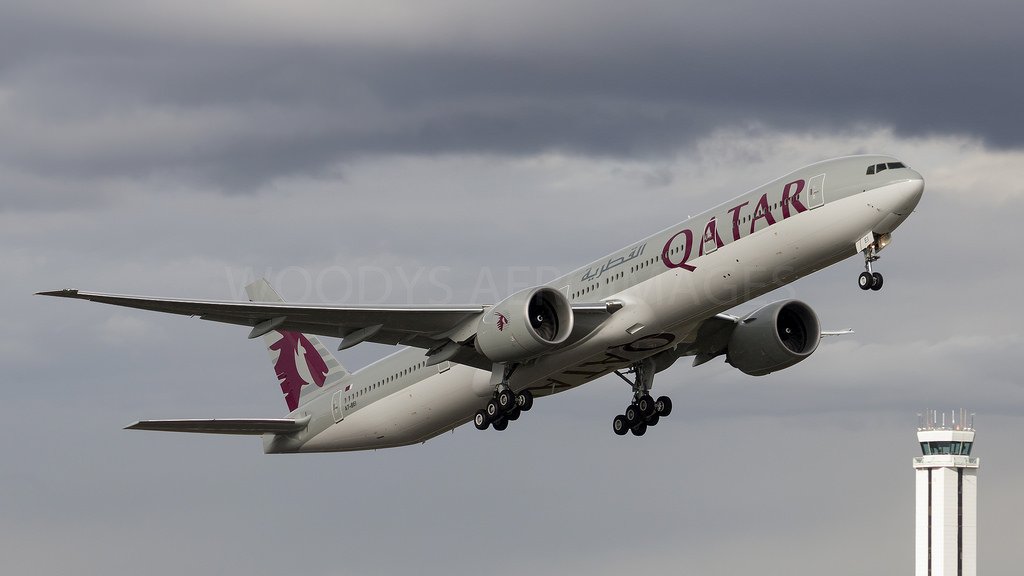 A Boeing 777-300 flight QR725 from Doha to Chicago did an emergency landing today at Domodedovo airport in Moscow due to health state of 14-year-old child.

On board, a teenager from Saudi Arabia appeared in toxic shock syndrome and hyperthermia. He then fell into a coma. He was urgently sent to one of the suburban hospitals. His condition is serious.