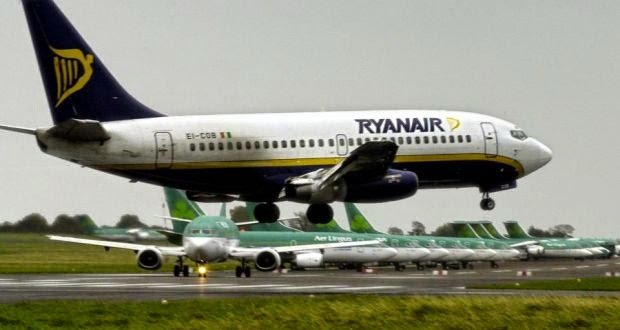 The Air Accident Investigation Unit said the co-pilot, who possesses an Irish flying license, took control of the October 2013 flight from East Midlands Airport in the UK to the Canary Islands after the main pilot fell unconscious following a bout of illness.

The captain had been suffering from a head cold during the week prior to the flight and was returning to duty after four days off.

According to investigation notes, the flight was routine until it approached the northern coast of Spain, at which point the captain started to feel unwell.

His condition deteriorated significantly and his 26 year-old co-pilot took control of the aircraft before making an emergency landing in Lisbon.