EMERGENCY SAS #SK1758 evacuated at Gdansk, Poland due to smoke in the cabin 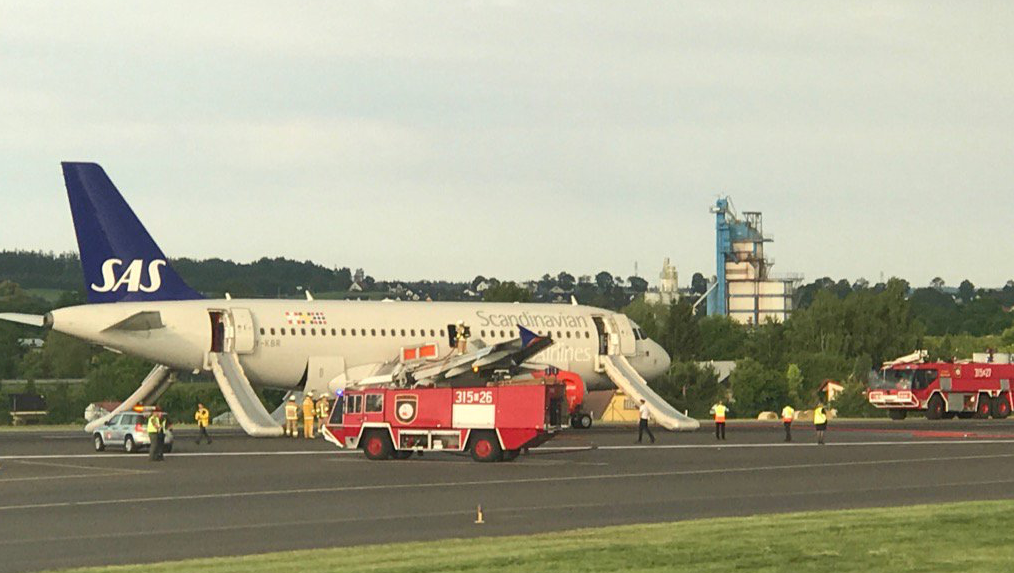 A Scandinavian Airlines Systems plane was forced to make an emergency landing in Gdansk, Poland, shortly after takeoff on Tuesday due to smoke in the cabin.

A spokesman for Polish firefighters says a plane with 94 people aboard flying from Gdansk to Copenhagen returned to the airport and made an emergency landing after smoke appeared on board. No injuries were reported.

The Airbus 319 (reg. OY-KBR) had been due to fly from Gdansk to Copenhagen, and had been scheduled to arrive in the Danish capital at 0710 LT. 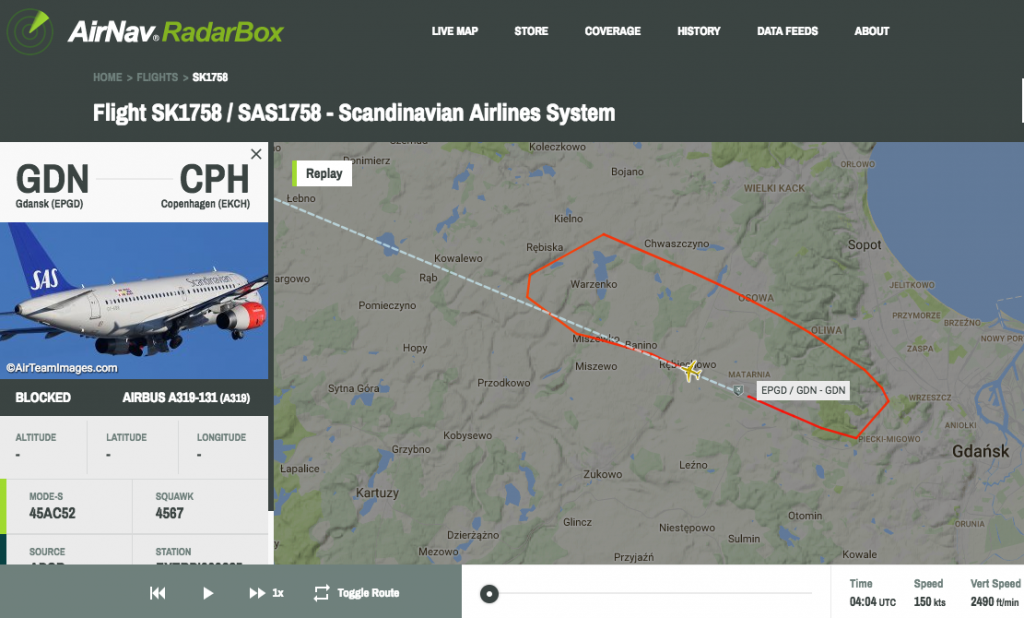