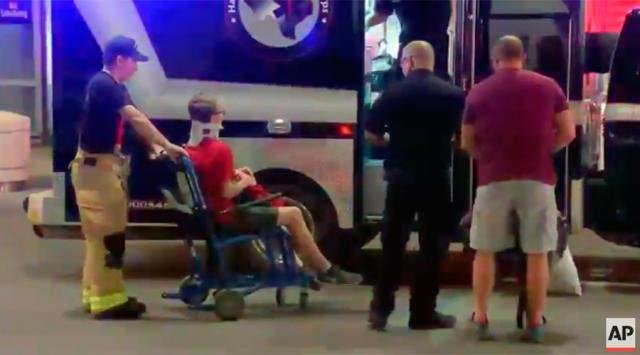 A turbulent flight from Panama to Houston resulted in seven passengers being hospitalized Tuesday afternoon.

Some passengers had minor head and neck injuries, Lozano said.

The flight experienced turbulence in Mexican airspace about 80 miles east of Cancún, according to the Federal Aviation Administration.