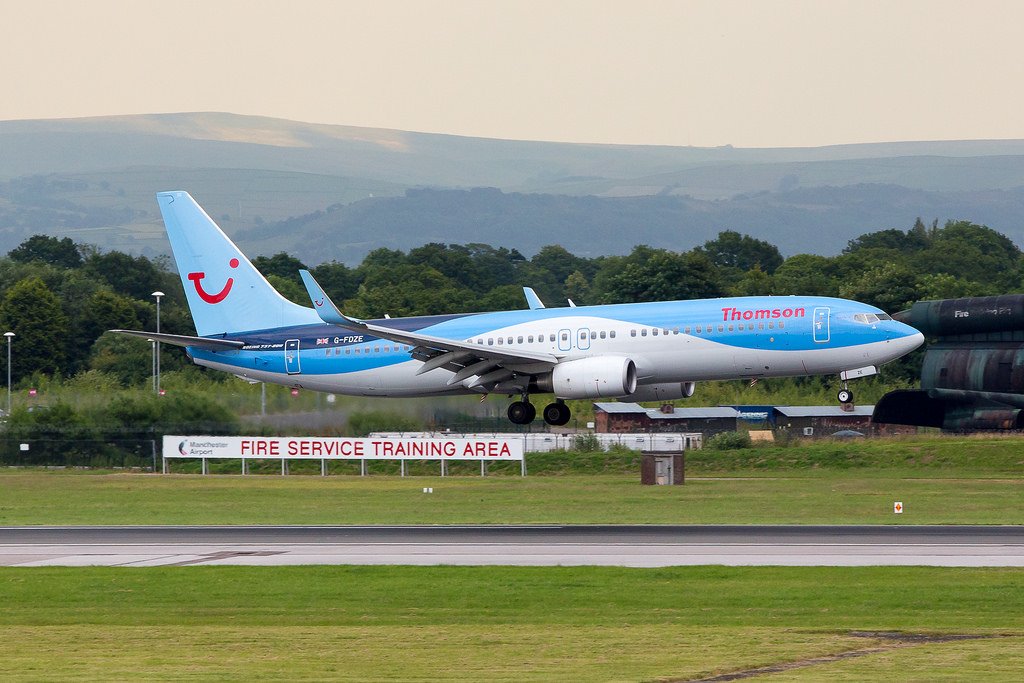 Thomson flight to Paphos returned to Birmingham, after severe bird strike during take-off.