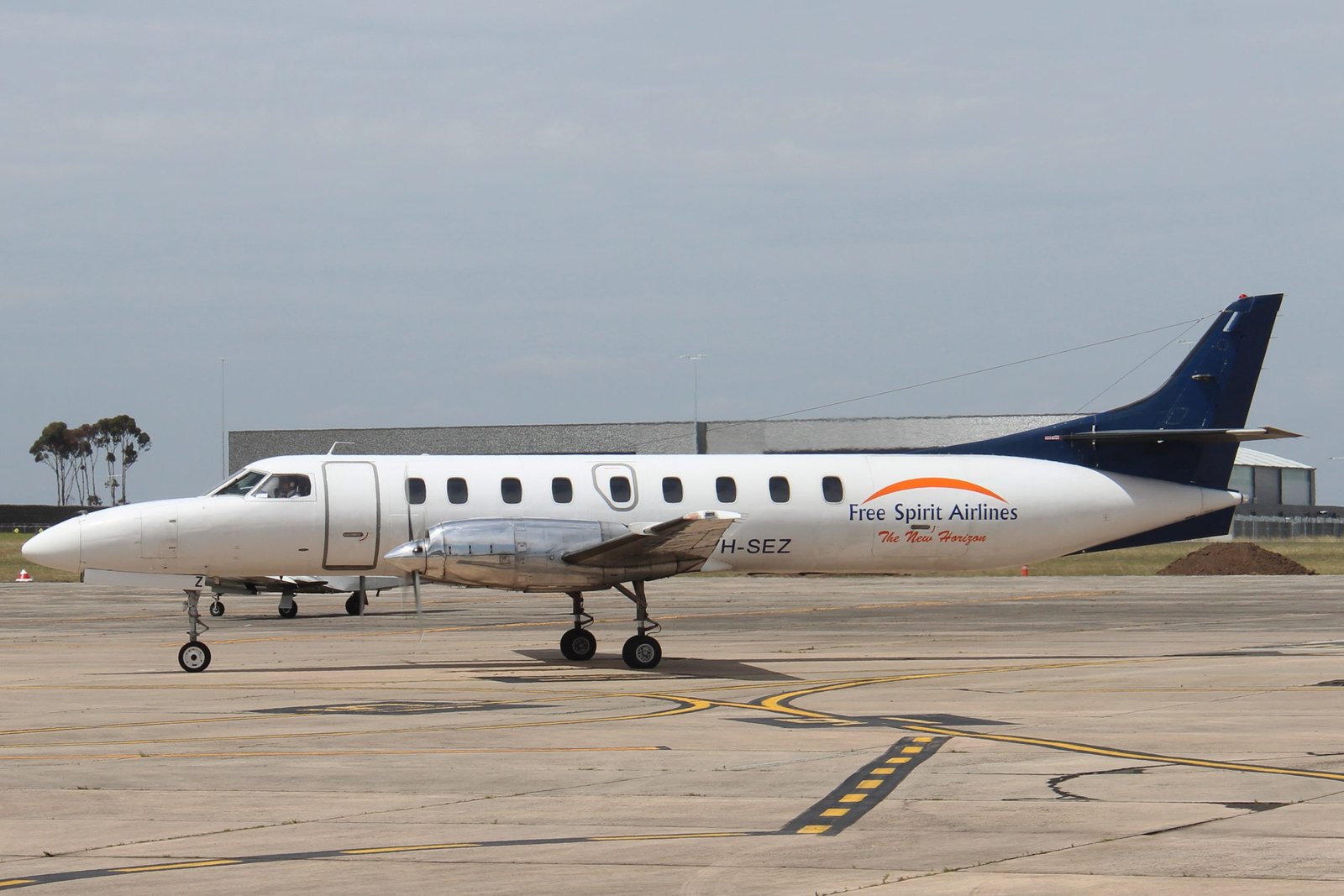 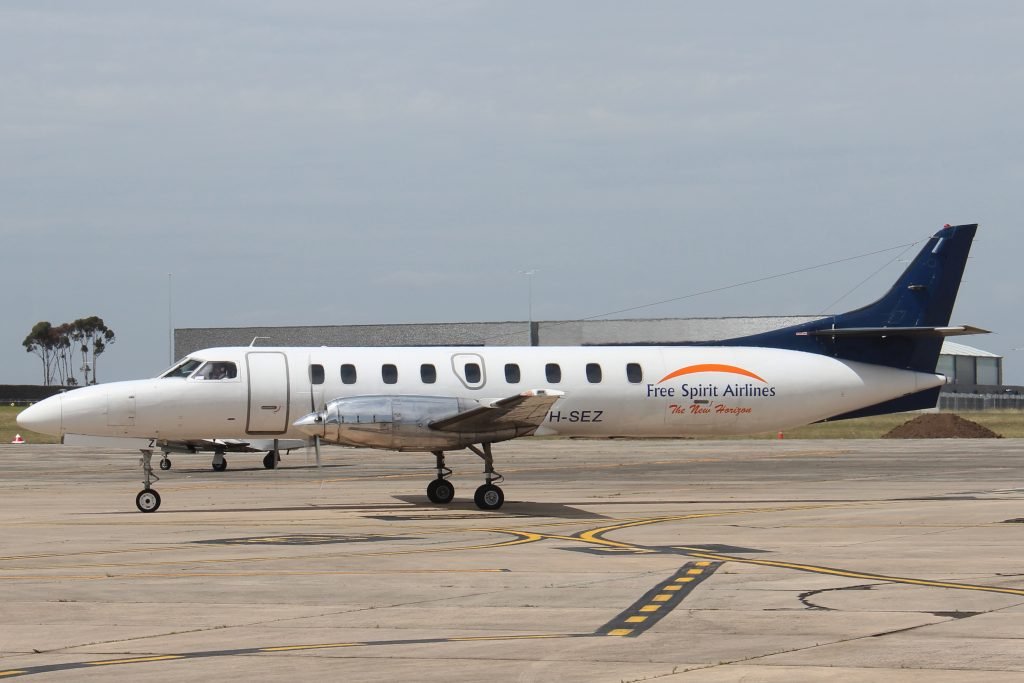 A Sharp Aviation flight has declared an emergency and diverted to Avalon this afternoon due to a suspected fire onboard.

Flight SH-843 from Portland, Australia to Melbourne (Essendon) was around 15 minutes into the flight when smoke or a fire was reported onboard. The crew then elected to declare an emergency with ATC and divert to Avalon Airport.

The aircraft, a Fairchild SA227-AC Metro lll, with registration VH-SEZ landed safely in Avalon at 1631 AEDT where 8 emergency vehicles responded to the incident.

It is unknown weather if the ATSB will be investigating.