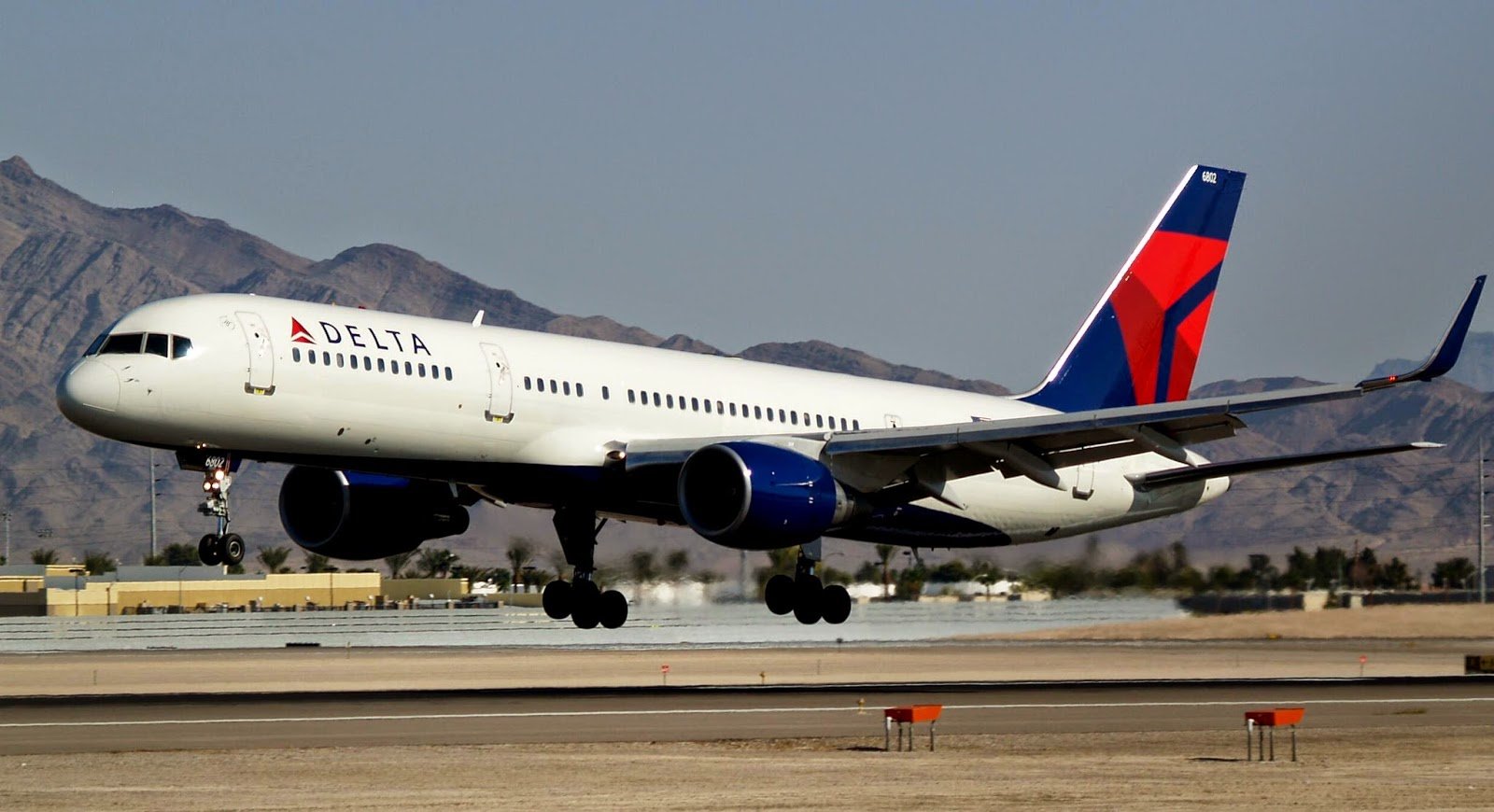 “Delta flight 434, a Boeing 757-200 aircraft with 169 passengers onboard, from New York-JFK to San Francisco diverted to Pittsburgh International Airport when the crew detected a smoky odor in the vicinity of the aft galley. Out of an abundance of caution, the captain elected to divert the flight,” Delta Airlines said in a statement.

The flight landed safely shortly after 1 p.m. and was inspected. The plane then took off from Pittsburgh International Airport about 2:30 p.m. and has since landed in San Francisco.

Officials have not said what the source of the smoky odor was.