EMERGENCY Smoke into the cockpit of Alaska Airlines Boeing 737, all crew members were taken to the hospital 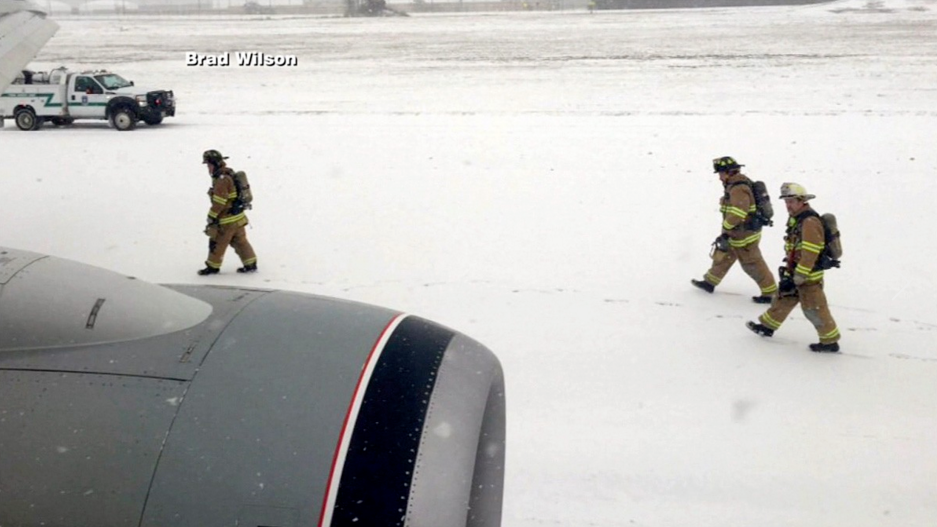 A mid-air scare forced a Seattle-bound Alaska Airlines flight to return to Washington, D.C., for an emergency landing.

Smoke began pouring into the cockpit of the Boeing 737 about five or 10 minutes after taking off from Reagan National Airport on Monday, forcing the pilots to put on gas masks.

Recordings of radio communications captured the conversation between the flight crew and air traffic control: “Alaska 1, we’re declaring an emergency. Smoke in the airplane.”

The pilot turned around and made an emergency landing at Dulles International Airport, just 30 miles away.

Emergency crews rushed toward the plane after it landed. One passenger says she saw one of the pilots, wearing an oxygen mask, walk into an ambulance.

All six crew members were taken to the hospital.

None of the passengers were hurt. They were later re-booked to Seattle.