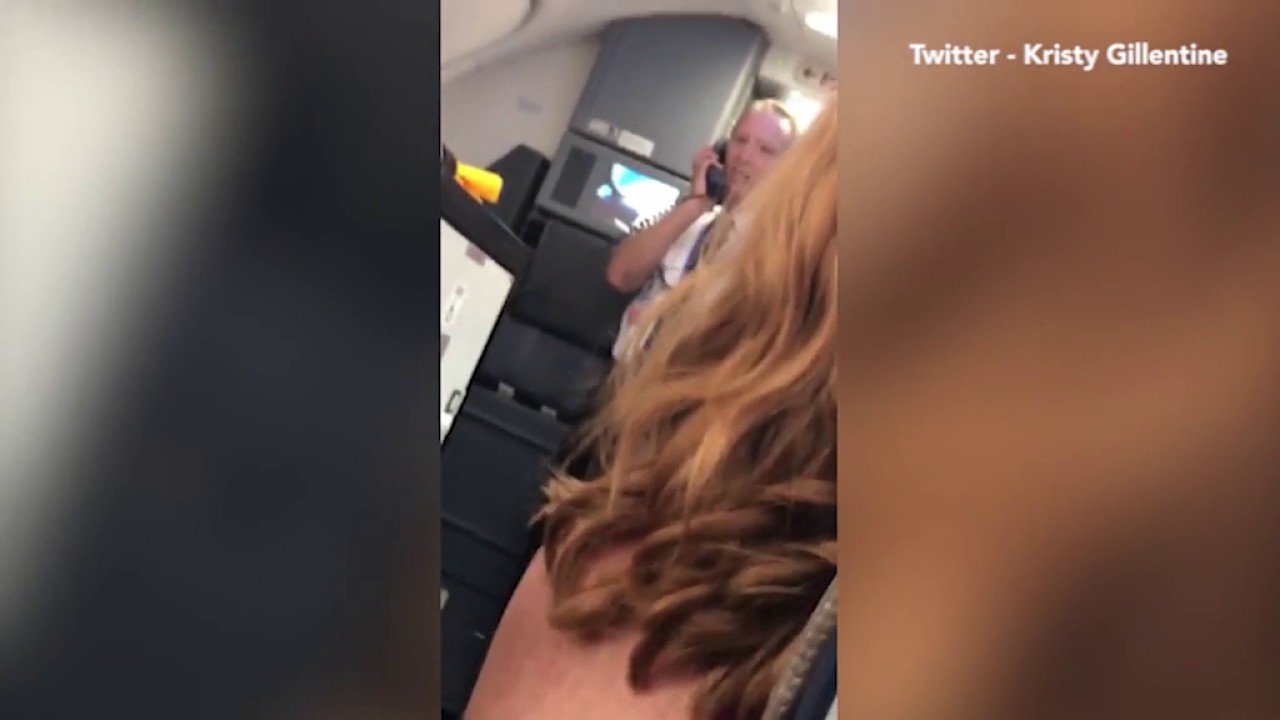 A Southwest Airlines flight from Los Angeles to Houston was forced to make an emergency landing after a woman tried to open an emergency exit door, passengers say.

Southwest flight #WN4519 landed safely in Corpus Christi Sunday afternoon.
The pilot made the decision to land after flight attendants warned of a potential threat in the cabin, the Dallas-based airline said.

A female off-duty officer managed to restrain the woman until the plane could land, passengers said. Authorities in Corpus Christi met the aircraft at the gate and escorted the woman off the plane.